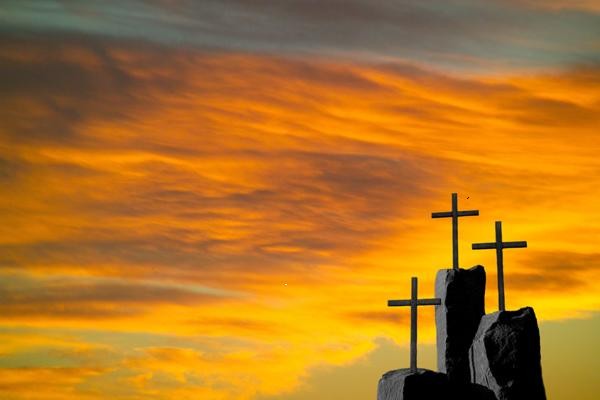 Three girls have died in their sleep – including Jasmine Renata. However only Jasmines details are available at this time – The two other young girls privacy will be respected until their parents wish to talk about it.

Those of us who have been watching the devastation the HPV vaccination is having on the lives and families of young girls/women across the globe have also been waiting. It was just a matter of time once New Zealand bought into the HPV program that we would begin to see the same devastating health affects begin to replicate in our girls; Gardasil was introduced in New Zealand 1st September 2008.

On the 9th of July 2008 I wrote an article critiquing TV Ones News report on Gardasil – What TV One news did NOT tell you – They had visited the same sites as I had and yet they chose to omit the growing numbers of death and severe adverse reactions – thus through their calculated and deliberate omissions they gave parents a false sense of reassurance by repeating consistent industry speak about how safe the vaccine was – Instead of warning parents TV one became a mouth piece for pharmaceutical and MoH agendas.

In other words they sold out the parents and young girls of New Zealand by not telling the whole story only selected parts – scripted parts that continue to be taken as gospel in the face of emerging reality – and everyone knows – that if its on the tele – it must be true aye !! or that government agencies wouldn’t lie or do anything to harm us or that TV reporters and researchers wouldn’t let their pay packets get in the way of the truth

Sat Jan 16 , 2010
Film Review : Avatar, A Humanist Call from Mt. Hollywood by Gilad Atzmon Avatar may well be the biggest anti War film of all time. It stands against everything the West is identified with. It is against greed and capitalism, it is against interventionalism, it is against colonialism and imperialism, it […]