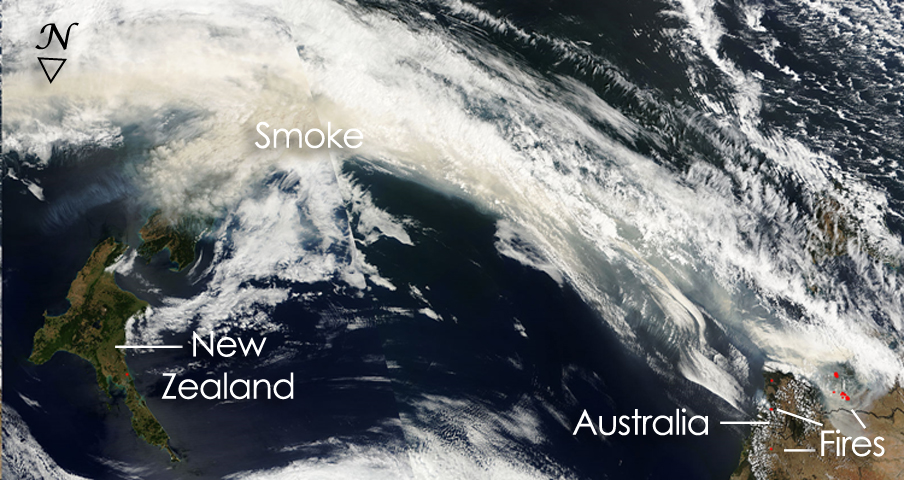 “The truth is that all men [and women] having power ought to be mistrusted”.

In a nation that prides itself of being a “tolerant” and a “fair go” for all Australians,

one expects the candidates campaigning for Prime Minister position will be concerned with Australia’s complicity in illegal imperialist wars,

equality and the environment.

both candidates are playing the race card,

because racism is deeply entrenched in white Australia.

and Tony Abbott, the leader of the Opposition Liberal Party,

migrated from Britain to Australia in search of “better life”.

Gillard is from Wales, Abbott from England.

You expect them to take a stand against racism and injustice,

but it was not to be.

Both Gillard and Abbott are products of one of the most racist societies in the world.

Read the rest at axisoflogic.com