Hacking the mobile phones of British families who had lost loved ones to sexually depraved violent criminals,

that led to the closure of Britain’s most popular Sunday newspaper The News of the World,

first published in London in 1843 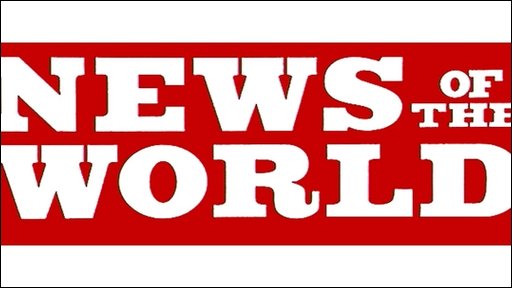 will now be subject to forensic examination and extensive analysis,

I will delve instead

into the News of the World toolbox of dirty tricks

against supporters of the Palestinian cause in recent years.

that has dramatically engulfed his media business in Britain.

Wed Jul 13 , 2011
﻿ European Union leaders are poised to hold an emergency summit after finance ministers acknowledged for the first time that some form of Greek default may be needed to cut Athens’ debts and stop contagion to Italy and Spain. “There will be an extra summit this Friday,” a senior euro […]