A Tool To Recolonize The African Continent 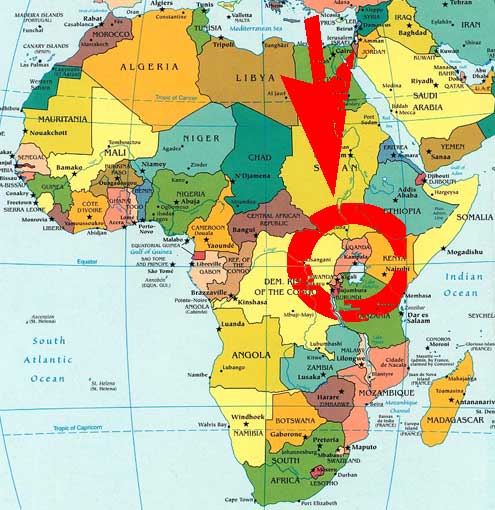 is a military structure of the Defence Department of America.

Africom was formed in 2007 during President George W Bush’s second term of office.

That was two months after America had bombed a small African country, Somalia,

destabilising it to the ashes it is today

and to the danger it now poses to Africa and international trade.

The coast of Somalia is infested with sea piracy and kidnappings.

This is as a result of the earlier American invasion of Somalia, in pursuit of its illegitimate economic interests in Africa.

The political instability of Somalia

has now caused the problem of ‘terrorism’ for East African countries