Hot off the press, so details are scant as I write, but the mainstream news is just reporting the death of Cuban leader Fidel Castro:

No doubt more detail will come to hand shortly.

Fidel Castro, the Cuban revolutionary leader who built a communist state on the doorstep of the United States and for five decades defied US efforts to topple him, died on Friday, state-run Cuban Television said. He was 90.

Castro had been in poor health since an intestinal ailment nearly killed him in 2006 and he formally ceded power to his younger brother Raul Castro two years later.

It was Raul Castro who announced his brother died on Friday evening. 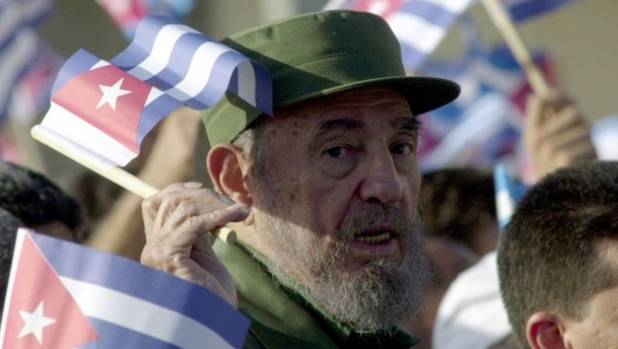 The bearded Fidel Castro took power in a 1959 revolution and ruled Cuba for 49 years with a mix of charisma and iron will, creating a one-party state and becoming a central figure in the Cold War.

He was demonised by the United States and its allies but admired by many leftists around the world, especially socialist revolutionaries in Latin America and Africa.