The government has outlined concerns about China’s “increasing confidence” and references the risks other major powers such as the US and North Korea may pose on global stability, as part of its long-term strategy for defence.
The 2018 Strategic Defence Policy Statement includes moves in new areas – namely climate change, cyber security and outer space – as well as a ramping up of concern about some of the actions of countries larger and much more powerful than New Zealand.
Academics say it’s the first time the government has put that concern into a formal document.
Defence Minister Ron Mark said this was the coalition government being completely transparent in its views on China.
“They are friends, and people we wish to have better relationships with – but there are some things that are not condusive to peace and stability that raise opportunity for miscalculations that are unhelpful.
“So these matters are highlighted.”
He delivered his speech on Friday to an audience of academics, foreign diplomats and military personnel.
“I think the documents are pretty clear. I think actually we haven’t been shy to state what we see,” he told the audience.
Some, like Victoria University’s professor of strategic studies Robert Ayson, were surprised to see the government take such a bold stance on the matter.
“Very clearly from the document you can see that on the whole the New Zealand government is concerned that China is seeking to change aspects of what it calls the rules based order in parts of the Asia-Pacific.
“So I think China will find that this is a difficult one to swallow.”
His colleague, Associate Professor David Capie, agreed.
“I don’t think China’s going to like us talking about the South China Sea. I don’t think China’s going to like the way it’s characterised in the policy statement.
“But a lot of what it actually says is really a chronicalling of what actually happened – islands have been built up, bombers have landed on them, radar stations have been built and so on – and those are facts that nobody disagrees with.
“But China’s not going to like this.” 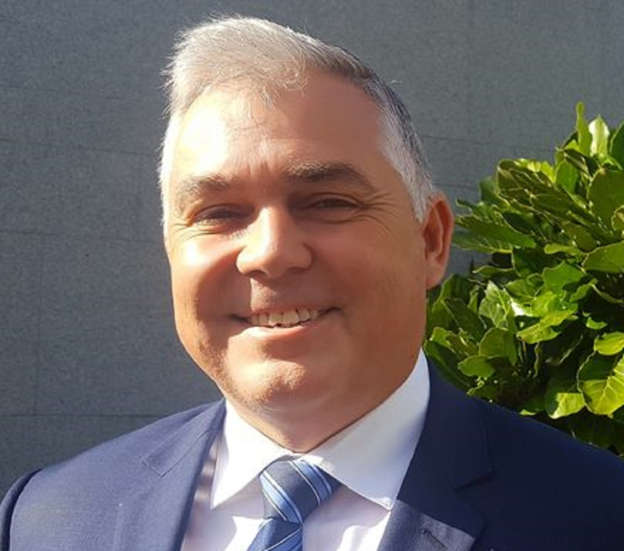 © RNZ / Jane Patterson Mark Mitchell.
National’s defence spokesperson Mark Mitchell urged caution, saying the government needed to be very clear on its plan and its position on China.
“New Zealand has got long-standing relationships with China, in lots of different areas, economic interests and trade interests that are pretty important to us

Theatre Of Deception: Robert Lazar And The Area 51 Revelations

Sat Jul 7 , 2018
By Martin Harris For years, rumours and stories persisted.  Vague stories circulated to the effect that supposedly, the US government had a crashed flying saucer and alien cadavers stashed away at some super-secret facility. This was in the mid 70s. By the end of that decade, the story acquired some […]