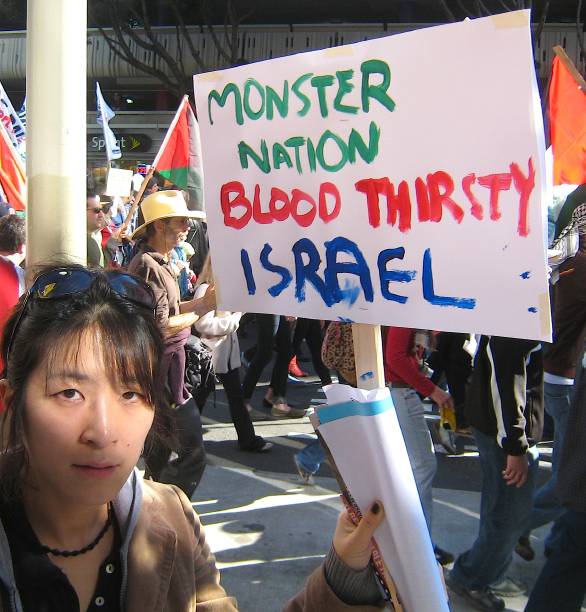 Are we hiding something?

A year after it ended, Operation Cast Lead in Gaza looks like the Jim Morrison of wars – a short operation whose effect and myth keep growing after its death.

Months after it was published, the Goldstone Report still holds the top spot in the best seller list of Israel’s headaches.

It’s clear to everyone that it won’t be going anywhere without the help of a commission of inquiry, but today we have no energy left for it.

Let’s talk about it tomorrow.

The establishment of commissions of inquiry is a traditional Israeli hobby, yet not when it has to do with festivals that involve the killing of many Arabs.

The Israeli objection to establishing a commission of inquiry into Operation Cast Lead – as if we have a shortage of former judges and elderly generals who have nothing to do with their lives – comes with several explanations, all of which start with “we have nothing to hide, but…”

Wed Feb 10 , 2010
It’s surely ironic that the country that complains loudest about terrorism has assassination squads travelling the world in search of prey. The murder of Hamas commander Mahmoud Al Mabhouh in a Dubai hotel room last month is believed to have been carried out by members of the Mossad allegedly using […]