are totally or partially inaccessible due to Israeli military measures.

The report said that the population of Gaza is 1.6 million, 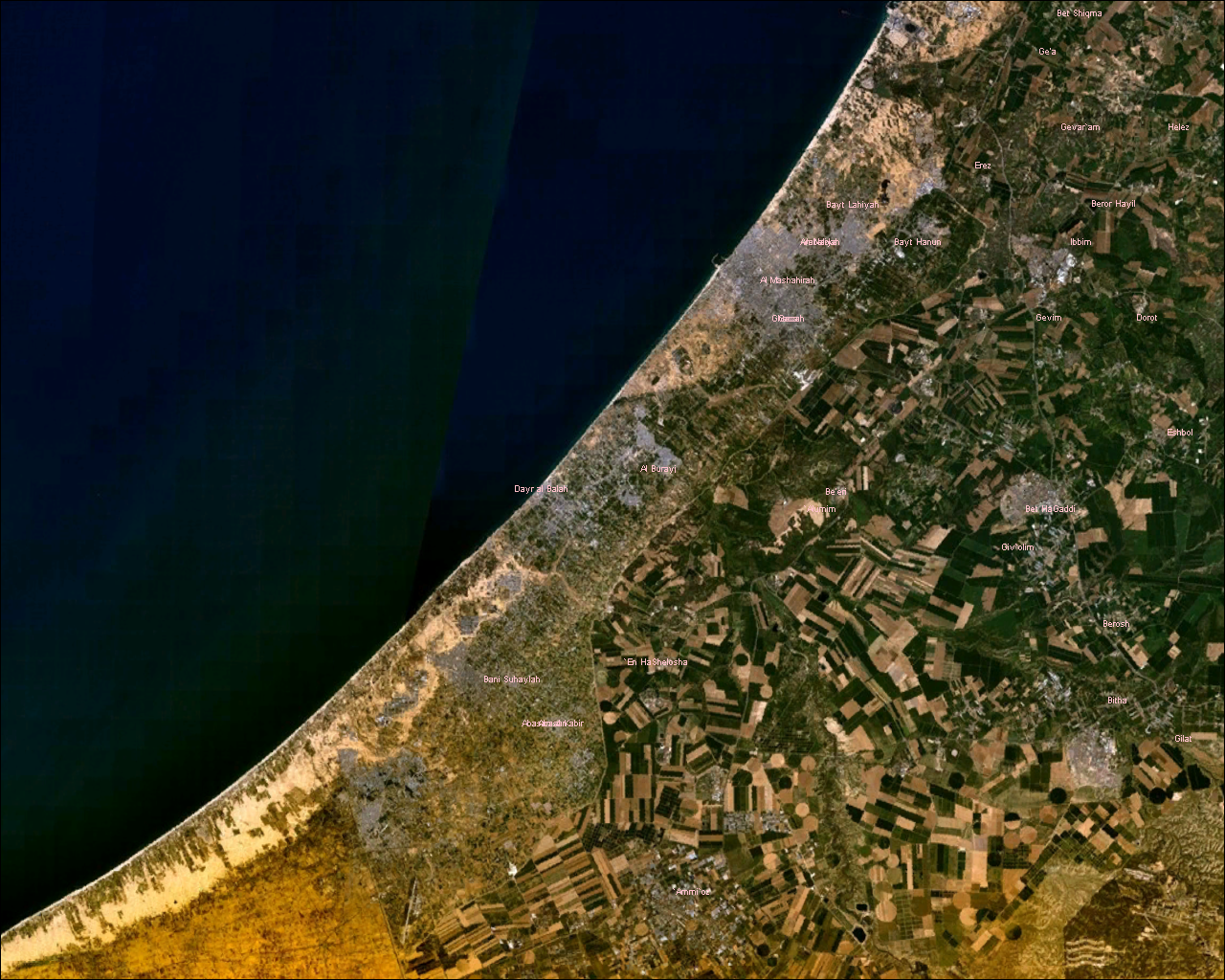 and 38% of the population live in poverty.

OCHA showed that the average wage in the Gaza Strip declined by over 20% in the past six years,

while 26% of the Gazan workforce,

leading to 54% of Palestinians in Gaza are food insecure

while over 75% are aid dependent.

The report showed that 50-80 million litres of partially treated sewage are dumped in the sea each day,

while over 90% of the water from the Gaza aquifer is undrinkable.

Banking ~ The Greatest Scam On Earth