Each year thousands of hospital patients die as a result of human error. In a new Radio 4 programme GP Phil Hammond -who exposed the Bristol babies heart scandal in the 1990s – examines whether enough is being done to protect us. 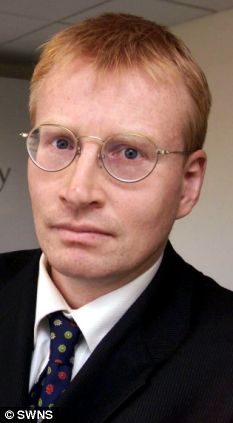 Dr Phil Hammond: Questions who is to blame when patients die

The odds of dying in hospital as a result of human error are 33,000 times greater than the risk of dying in an air crash – an extraordinary figure, especially as most people are more scared of flying.

Dr Chalmers came up with a number of reasons for this apparent discrepancy – such as the requirement that pilots take time off for sleep, undergo random breath-testing and that their skills are tested every six months.

But he saved his harshest comment until last: ‘If doctors died with their patients, they’d take a great deal more care.’

Most doctors bristle at the suggestion that they don’t take patient safety seriously enough. After all, medicine is more complicated than aviation and it’s impossible always to get it right. Even the best doctors make mistakes.

Often, we blame ‘the system’ for causing errors – the lack of manpower that leaves exhausted and inexperienced staff without supervision – but errors can happen in ideal circumstances.

Take the story of Elaine Bromiley. Elaine was 37 when she was booked in for routine sinus surgery under general anaesthetic. Her anaesthetist had been a consultant for 16 years, her ENT surgeon had 30 years under his belt. The theatre was well equipped and there were no emergencies elsewhere.

As her husband Martin observed: ‘This was a dream scenario for safety; a senior surgical team working undisturbed in state-of-the-art surroundings.’

And yet Elaine’s anaesthetic went tragically wrong and repeated attempts to ventilate or to intubate – pass a tube into her airway – failed.

‘Can’t intubate, can’t ventilate’ is a rare but recognised emergency, which requires an emergency tracheotomy, cutting a hole in the throat to pass the tube through.

However, the consultants decided to keep attempting to intubate, finally abandoning the procedure hoping that Elaine would wake up. She never regained consciousness and died 13 days later.

Martin Bromiley was initially told that his wife’s death was bad luck. But as a pilot, used to analysing critical incidents, he wanted to hear the results of the ensuing inquiry.

Bromiley insisted on an independent review which concluded that, given the experience of the surgeons, it should have been possible to follow the emergency protocol and perform a tracheotomy. So why didn’t it happen? 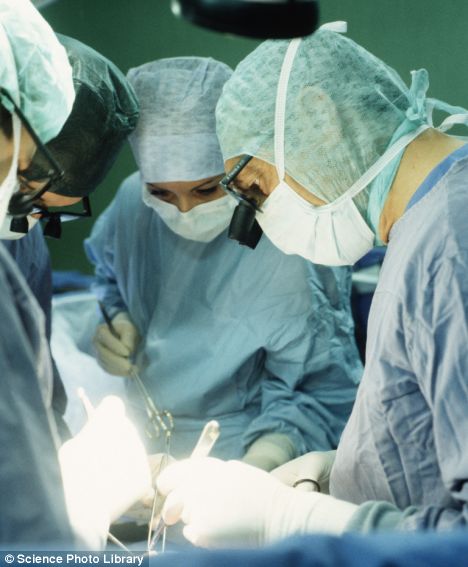 Death Becomes Her: Let’s Make Her Our President

Tue Sep 16 , 2008
https://www.bestcyrano.org/THOMASPAINE/?p=963 By Jason Miller 9/14/08 Savage animal slaughterer that she is, it’s apt that Sarah Palin has now brutally plunged a razor-sharp knife into the very heart of the seemingly invincible doubts concerning her capacity to be Vice-President of the United States. Wielding her chutzpah with the awe-inspiring deftness with […]