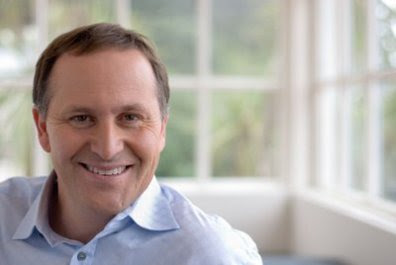 The idea of explosive devices being used on 9/11 is considered a conspiracy theory by the cowardly mainstream media, who’s interest’s prevent them from publicising declassified documents such as Operation Northwoods, which prove the intent of western governments to engineer false-flag terror events.