The Government is working on an exit plan to pull all New Zealand troops out of Afghanistan.

Defence minister Wayne Mapp has admitted that plan includes an acceptance the Taliban will have to be included in any meaningful new government in the country once the Western soldiers leave.

[ the presence of the western soldiers are the problem, Wayne – and they have not been deployed into that country to help the Afghan locals ]

Afghan government officials told him there had to be a reconciliation with the Taliban and sympathisers.

The minister agreed that was necessary if a lasting peace was to be achieved.

“Part and parcel of peace is that they do have to find a way to reconcile with the large elements of Taliban.

[ Stop shooting them with gunships, maybe ? ] 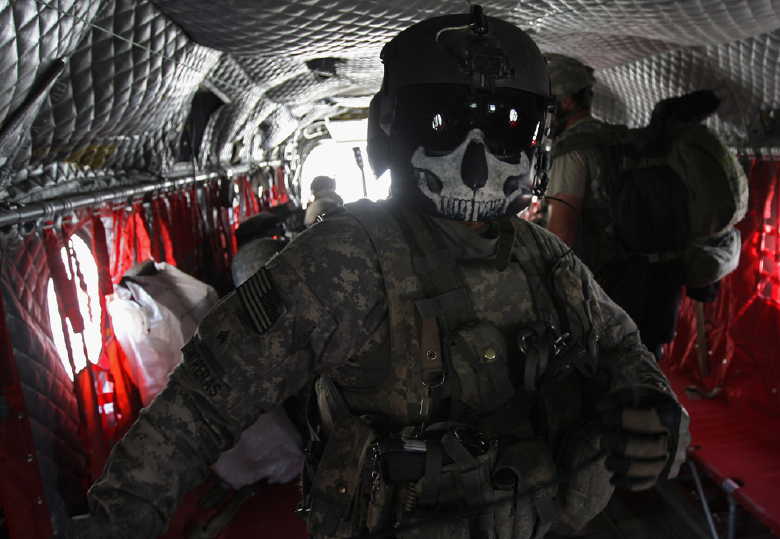 They are not going to succeed unless they do find a way to build them into the body politics of Afghanistan,” Mapp told Sunday News.

“And the [Afghani] ministers were quite open about that; they realised they needed to do that.

“They can’t just exclude people who support the Taliban.”

Mapp was determined to get Kiwi troops out of Afghanistan.

SAS shock troops first went into the country in 2001 to battle the Taliban.

… and why were they sent there to battle the Taliban ? ]

Two years later, members of a joint defence Provincial Reconstruction Team flew in as part of a multi-national force aimed at rebuilding bombed-out towns as well as providing security.

“We all want to be able to leave,” Mapp said.

and Why have we deployed in that country? ]

“It is clear the focus [in Afghanistan] needs to be more around economic capability… less of a military security mission and more of an NZ aid mission.

“So there will be a progressive change around it. Our deployment of the SAS is up to 18 months. The PRT, it might take a bit more than 18 months.”

The government announced on Friday three of the army’s light armoured vehicles [LAVs] would be deployed in Afghanistan to support New Zealand’s SAS contingent in Kabul.

An estimated 71 crack SAS troops were sent to Afghanistan in September, joining the 230-strong PRT force.

Mapp spent time with the PRT troops in Bamyan Province, in Afghanistan’s central highlands, during his stay.

He also spent two nerve-wracking days in Kabul – seeing first-hand the continued havoc wrought by the Taliban on Western forces and locals who support the coalition.

[ Yeah ?  And did he also see first-hand the continued havoc wrought by Western forces on the locals who don’t support the coalition ? ]

“He identified the key requirement is training the Afghan national army,” Mapp said.

The priority was for Afghanistan to “take responsibility for their own security”.

Mapp said the LAVs would provide extra protection for the SAS troops against the home-made Taliban bombs which have killed scores of British and American troops.

[ Yeah ?  How come British and American troops are there in the first place ?

I don’t remember that ever really getting adequately explained …   ]

“Kabul is clearly a city that is at war. And hence the reason why we are providing [the LAVs] to the SAS,” he said.

“Most other defence forces in Kabul have that sort of protective mobility.”

[ Why are they called ‘defence’ forces – when they are being used to ‘attack’ countries ?

The 2 Views of Mount Rushmore