GENEVA (AFP) – UN human rights experts warned in a report on Wednesday that “widespread and systematic” secret detention of terror suspects was continuing and could pave the way for charges of crimes against humanity. 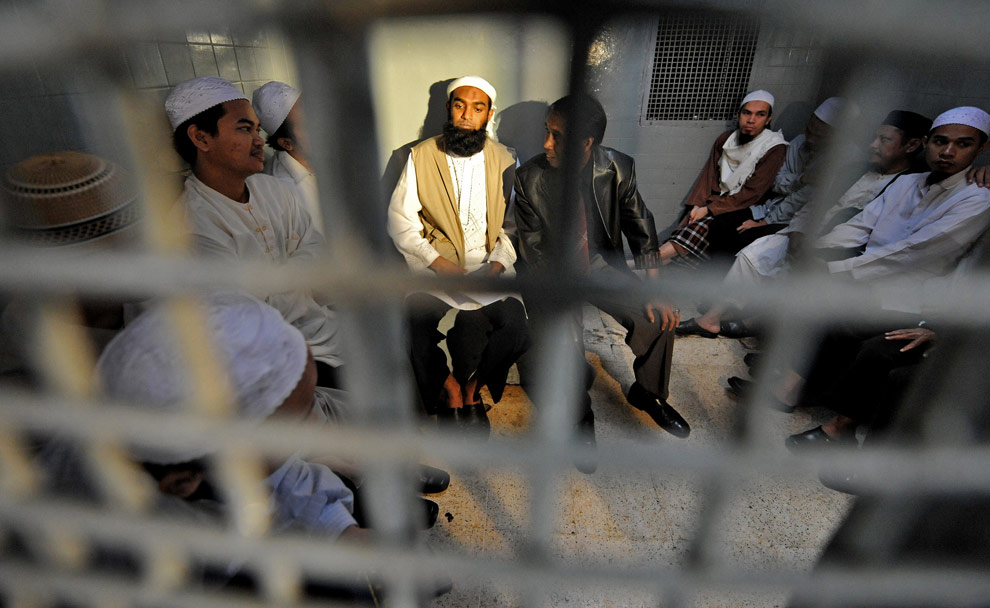 The report listed 66 countries that have allegedly been involved in secret detentions — from Ethiopia to Romania, from Kosovo to Pakistan — and called on governments to investigate and prosecute those who ordered such detentions.

In their first in-depth global study on secret detentions, the UN experts said that virtually no judicial steps had been attempted against the practice despite the “widespread” manner in which suspects were held in a legal limbo.

“Secret detention continues to be used in the name of countering terrorism around the world” in spite of international human rights norms, said the study, which is due to be submitted to the UN Human Rights Council in March.

“If resorted to in a widespread and systematic manner, secret detention might reach the threshold of a crime against humanity,” the authors cautioned.

The “global war on terror,” 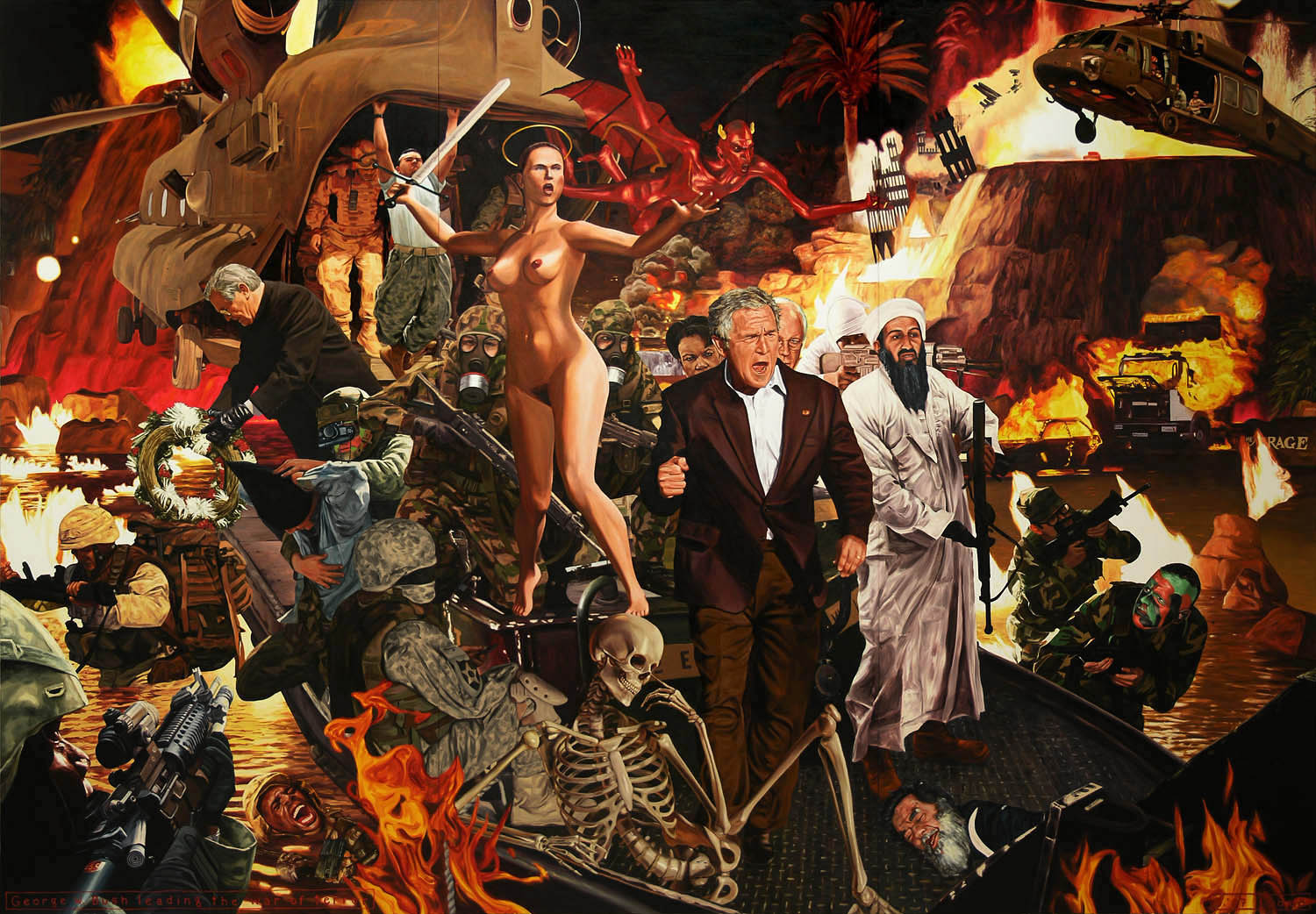 which was launched by President George W. Bush’s administration after the September 11 attacks, had “reinvigorated” the use of secret detentions in an organised manner, they said.

The campaign saw the creation of “a comprehensive and coordinated system of secret detention of persons suspected of terrorism, involving not only US authorities, but also other states in almost all regions of the world.”

The study was compiled by two independent UN experts on counter-terrorism and torture, as well as UN panels overseeing arbitrary detention and enforced disappearances.

Campaign group Amnesty International said in a statement that governments must be held to account.

“States must act swiftly to implement the recommendations in this important study, to confront and end secret detention and the human rights violations it entails and enables,” said Widney Brown, Amnesty’s director of international law, citing torture and unlawful executions.

The UN study welcomed commitments by US President Barack Obama to dismantle and investigate secret detentions.

But the experts also called for clarification of outstanding issues such as short term CIA holding facilities and those operated by the military Joint Special Operation Command.

Human rights campaigners say other countries took advantage of secret detentions to crack down on their own political opponents or restive ethnic groups.

Drawing on its own interviews with former detainees, witnesses, officials and its own analysis of flight records, as well as published material, the UN study named dozens of secret detainees — including some alleged to have died in custody.

Thailand denied that it had hosted a secret detention facility for the United States in a response to the experts, but the study maintained that it was “credible that a CIA black site” existed there.

The study also welcomed a Lithuanian parliamentary inquiry into similar allegations, which had concluded that there was no evidence to back them up.

However, it stressed that the findings “in no way constitute the final word on Lithuania’s role in the programme.”

The UN study also cited evidence of secret US-run facilities in Romania, Poland, and Kosovo as well as several in Afghanistan and Iraq, including “Dark Prison” and “Salt Pit.”

Accounts by detainees added weight to claims that Jordan, Egypt, Morocco, Syria, Pakistan, Ethiopia and Djibouti were proxy centres where “detainees have been held on the CIA’s behalf,” the report added.