In the mid 19th century, as the Ottoman Empire crumbled,

Lord Curzan declared that the Persian Gulf should become a “British Lake.”

By the end of World War I, Britain and France assumed direct control of the territories of Egypt, Persia (Iran), Iraq, Palestine, and Syria.

sanctioned by the UN precursor (the League of Nations),

was in part also designed to crush the revolutionary ferment that swept the region following the Russian Revolution of 1917.

French and British imperialism arbitrarily carved up the vast territory inhabited by the Arab peoples to create artificial nation-states.

These were created for colonial convenience and to break apart the Arab nation,

“a king who will be content to reign, but not to govern,”

in the words of a British Foreign Office bureaucrat. 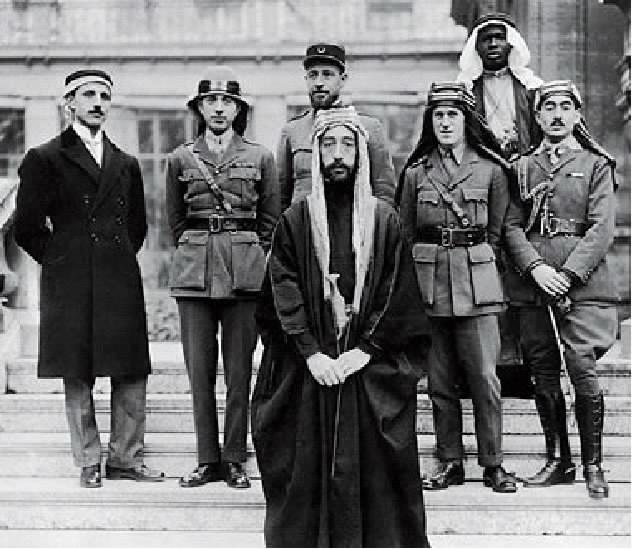 The subsequent mass uproar was suppressed in brutal massacres in 1920-4.

The brutality of British rule was captured in an infamous quote from Winston Churchill, who said

“I do not understand this squeamishness about the use of gas. I am strongly in favor of using poisoned gas against uncivilized tribes.”

By 1932, a limited “independence” was granted to Iraq, with Britain keeping its military bases and control of most industries.

Winston Churchill explained that under this treaty British imperialism would remain

“the owners or at any rate the controllers at the source of at least a proportion of the oil which we require.”

Or as the British military chief of staff explained, it gave

“the appearance of complete equality… Whatever the de jure arrangements, we must retain the de facto control.”

In the aftermath of World War Two,

the colonial revolution surged forward on a global scale.

Western European imperialist powers were economically devastated by the war

and faced revolutionary upheavals at home. 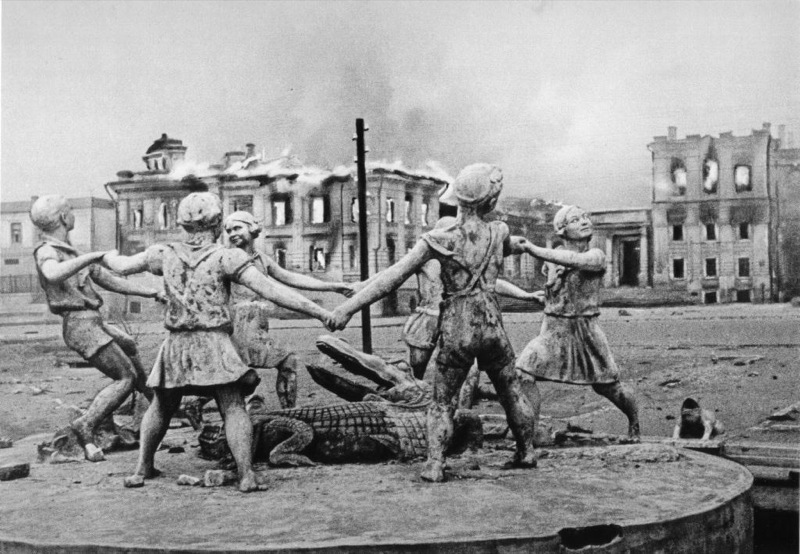 The Soviet Union emerged as a global power and,

despite the horrors of Stalinist dictatorship,

The United States emerged as the dominant power in the capitalist world.

From the Middle East to South East Asia,

the US moved to displace the European powers

as masters of the resources and peoples in the colonial world

& the main defender of capitalist interests against radical movements for social change.