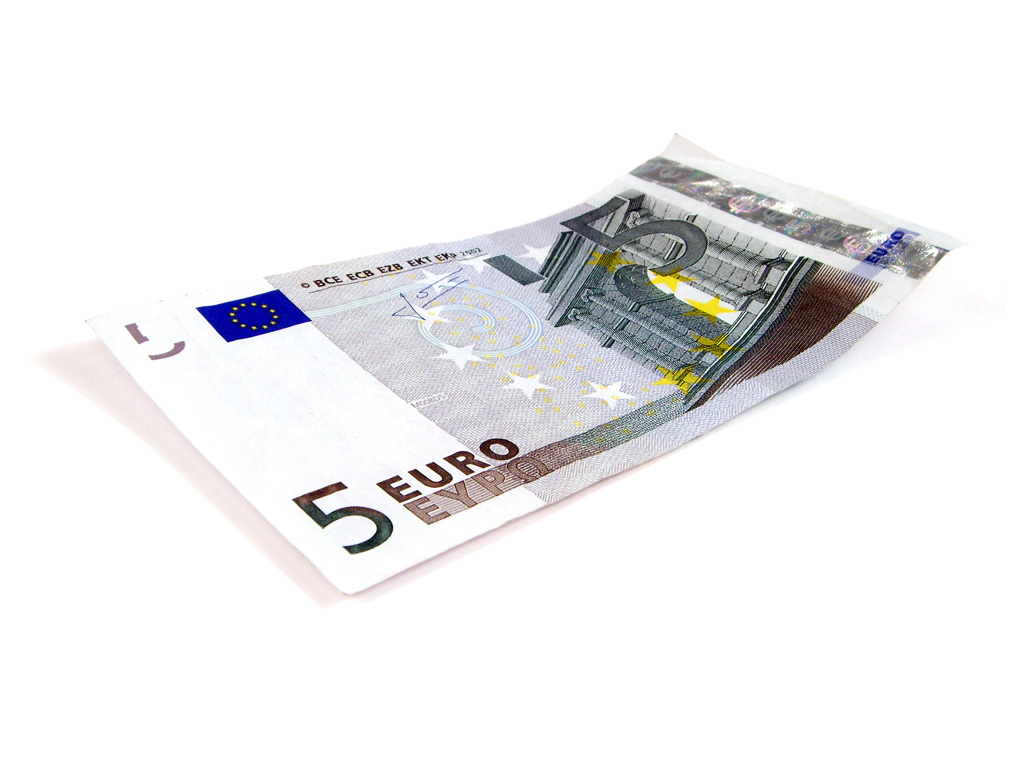 Strategists at Paris-based Société Générale said that any bailout of the stricken Greek economy would only provide ‘sticking plasters’ to cover the deep- seated flaws in the eurozone bloc.

The stark warning came as the euro slipped further on the currency markets and dire growth figures raised the prospect of a ‘double-dip’ recession in the embattled zone.

Claims that the euro could be headed for total collapse are particularly striking when they come from one of the oldest and largest banks in France – a core founder-member.

Climategate U-turn as scientist at centre of row admits: There has been no global warming since 1995

Mon Feb 15 , 2010
By JONATHAN PETRE Data for vital ‘hockey stick graph’ has gone missing There has been no global warming since 1995 Warming periods have happened before – but NOT due to man-made changes Data: Professor Phil Jones admitted his record keeping is ‘not as good as it should be’ The academic […]