It was an audacious plan that seemed doomed to fail:

In late 2006 Al Jazeera, the upstart Arabic news network twice bombed by the US military, launched an English-language channel in a bold play at taking on the biggest names in international news and beating them at their own game.

Yet three years on, through a combination of old-school field reporting from the world’s most dangerous places and 70 bureaus staffed by scrappy (and typically young) reporters from a United Nations of countries, Al Jazeera English (AJE) has emerged as the dominant channel covering the developing world at a time when Western media are reeling from the loss of their markets – and their sense of mission.

[ …  because Western Media only ever viewed the planet’s conflicts from an Atlantic-based perspective.

The Western interference, meddling, and abuse of people living on South West Asia was taken as a given.

They’ll report the war – but they won’t report why it started. ]

With a reach that extends to 150 million households in more than a hundred countries, including recent inroads into North America (where it’s still portrayed as an offshoot of Al Qaeda despite being, increasingly, the channel of first resort for world decision-makers), 80 percent of Al Jazeera’s coverage comes from what used to be called the “third world.”

But the truly revolutionary thing, particularly if your media diet consists of studio shout-fests whose sole benefit is dirt cheap production costs, is that they actually report – and their on-the-ground journalism looks beyond the establishment’s point of view.

While their main competitors, BBC World and CNN International, focus on British and American strategic interests, leave it to AJE to get up close with a new Taliban commander in Afghanistan, opponents of oil exploration in Nigeria, heavy metal rockers in the Islamic world and the oppressed Uighur minority in China.

Sure, they explore the effects of, say, International Monetary Fund policies, and AJE scooped the world by being the only international broadcaster in Gaza during the Israeli onslaught, but viewers expecting a radical critique will be disappointed: AJE is very much “the BBC of the South,” representing the mainstream perspective of an emerging multipolar world at a time when American power is increasingly in question.

AJE is fast becoming the only news organization documenting an ever-larger swath of the planet. 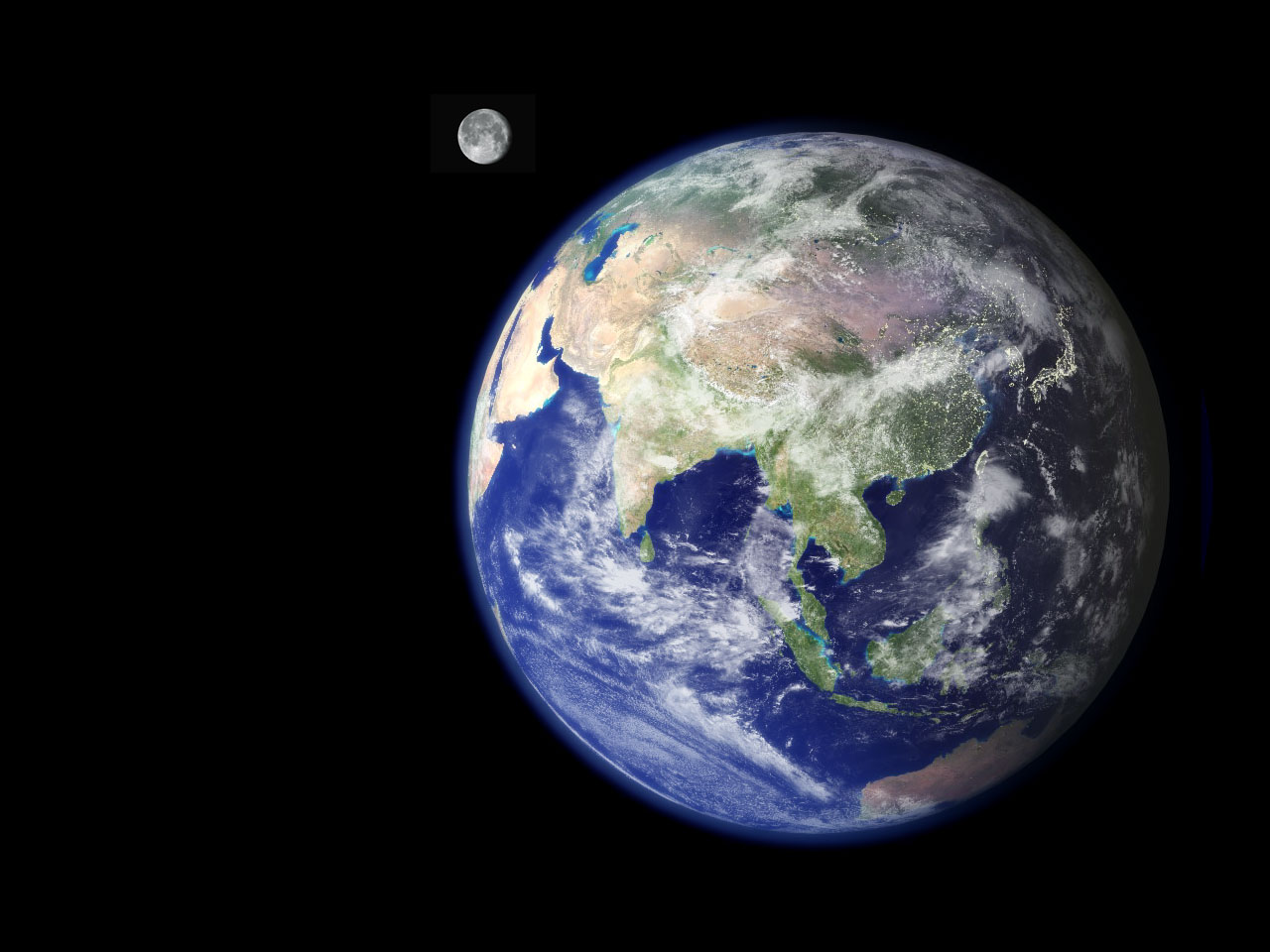 [ Earth … …. the big round thing that you are standing on next to everyone else ]

“It’s almost a perfect storm for Al Jazeera English because everyone realizes there’s a crisis in journalism and they are one of the few networks with the resources not to worry about it,” says Shawn Powers, a fellow at the University of Southern California’s Annenberg School who has studied AJE.

Blame the financial crisis and the collapse of the mainstream media.

“The mainstream American networks have cut their bureaus to the bone,” the channel’s managing director Tony Burman, a veteran foreign correspondent and former news chief of the Canadian Broadcasting Corporation, told me in Qatar this summer.

“They’re basically only in London now.

Even CNN has pulled back.

I remember in the ’80s when I covered these events there would be a truckload of American journalists and crews and editors, and now Al Jazeera outnumbers them all.”

The channel plans to open ten new bureaus in the coming year.

“That’s where, in the absence of alternatives, Al Jazeera English can fill a vacuum, simply because we’re going in the opposite direction.”

AJE has done an end run around censorship by streaming online through the Livestation service and selling content to American networks that no longer have their own foreign correspondents, but Wadah Khanfar, Al Jazeera’s 40-year-old director general, has grander ambitions: “We would like to appear, later on, as the player when it comes to English news internationally.”

Even in the desert heat of Qatar, that no longer looks like a mirage.

Deborah Campbell is the author of This Heated Place and has written on international affairs for Harper’s, the Economist, the Walrus, the Guardian and New Scientist.

Tax Me If You Can

Tue Feb 16 , 2010
Another reason why the rich get richer and the poor get angrier. A Frontline special on corporate tax evasion schemes. Part One Of Five