Goldman Sachs and other big banks aren’t just pocketing the trillions we gave them to rescue the economy – they’re re-creating the conditions for another crash. 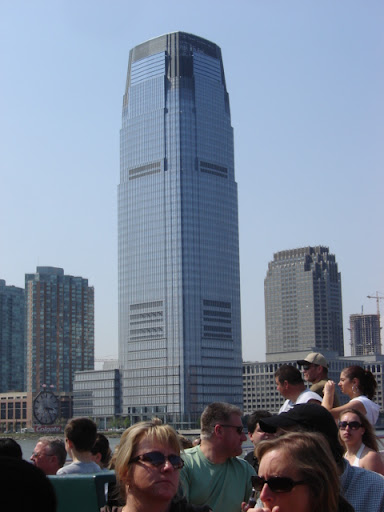 On January 21st, Lloyd Blankfein left a peculiar voicemail message on the work phones of his employees at Goldman Sachs.

In his message, Blankfein addressed his plan to pay out gigantic year-end bonuses amid widespread controversy over Goldman’s role in precipitating the global financial crisis.

The bank had already set aside a tidy $16.2 billion for salaries and bonuses — meaning that Goldman employees were each set to take home an average of $498,246, a number roughly commensurate with what they received during the bubble years.

Still, the troops were worried: There were rumors that Dr. Ballsachs, bowing to political pressure, might be forced to scale the number back.

After all, the country was broke, 14.8 million Americans were stranded on the unemployment line, and Barack Obama and the Democrats were trying to recover the populist high ground after their bitch-whipping in Massachusetts by calling for a “bailout tax” on banks.

Mon Mar 1 , 2010
The short film below – from the animator of the successful Israeli movie Waltz with Bashir – aims to highlight the effects of the Israeli blockade on Palestinians. The animator of this award-winning Israeli short film tackles Gaza. See the full story about the animator at The Guardian Gisha – […]