Paul Craig Roberts describes how disunity and bickering among Muslims have made it possible for Israel to dispossess the Palestinians, for the US to invade Iraq and for the US to rule much of the region and beyond through puppets.

Muslims are numerous but powerless.

Divisions among Muslims, especially between Sunnis and Shi’is, have consigned the Muslim Middle East to almost a century of Western control.

Muslims cannot even play together.

The Islamic Solidarity Games, a regional version of the Olympics, which were to be held in April in Iran, have been cancelled, because the Iranians and the Arabs cannot agree on whether to call the body of water that separates Iran from the Arabian Peninsula the Persian Gulf or the Arabian Gulf.

Muslim disunity has made it possible for Israel to dispossess the Palestinians, for the US to invade Iraq and for the US to rule much of the region through puppets.

For example, in exchange for faithful service, Egypt receives 1.5 billion US dollars a year from Washington, which enables President Mubarak to buy off opposition.

The opposition had rather have the money than support the Palestinians.

Therefore, Egypt cooperates with Israel and the US in the blockade of Gaza. 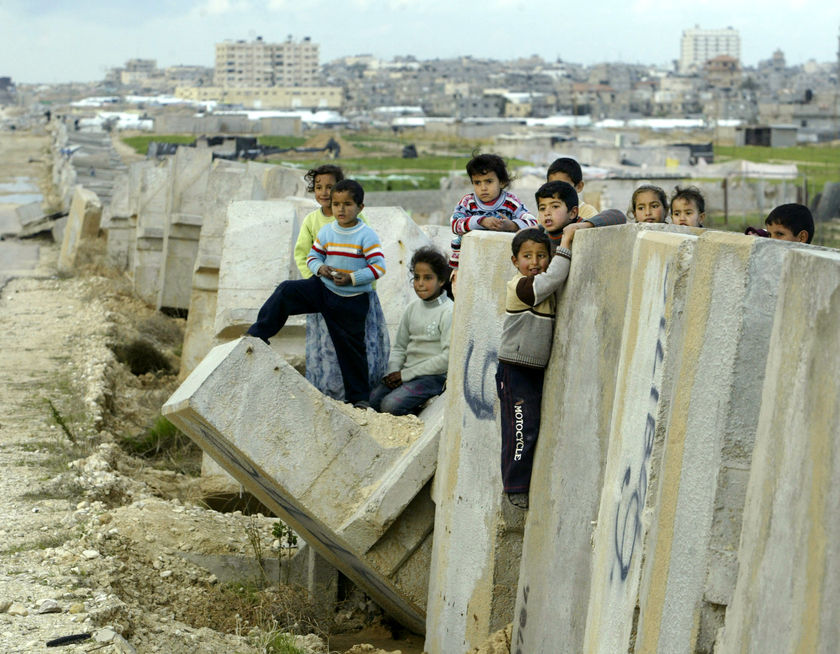 How Fairbanks Alaska FORMED THEIR OWN GOVERNMENT