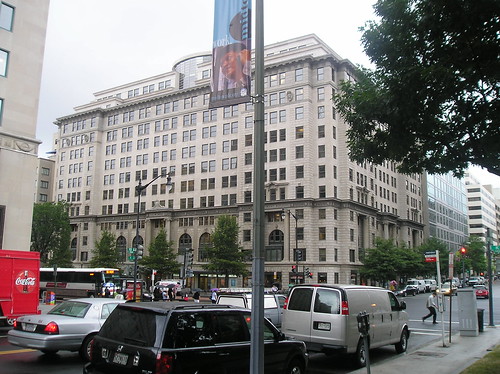 The issue, as framed by the U.S. ruling elite’s hometown house organ is very simple:

A top insider in Japan’s new government has lost his marbles.

The Washington Post’s apoplexy over the fact that Councilor Yukihisa Fujita isn’t buying the official version of what happened on September 11, 2001, is well reflected in the two headlines it gave to its March 8, 2010 editorial.

Thu Mar 11 , 2010
Thinking is cool again here in Iceland, after the Night´s party is over and the Morning light has come with a throbbing headache. The Icelandic People Scored a Victory in the Struggle for Democracy But there is still a long way to go. The referendum for or against taking over the […]