Israel, with its vast settlement expansion

makes no pretense anymore about working toward a two-state solution.

It is an overtly apartheid state.

Its goal is no longer rapprochement with the Palestinians but rather the carving up of the West Bank into ringed Palestinian ghettos that will replicate the misery and violence of the large ghetto that has become Gaza.

The Jewish settlements and their constant expansion in the two decades since the signing of the Oslo accords have created a vast and elaborate Israeli infrastructure on Palestinian land that can no longer be reversed. 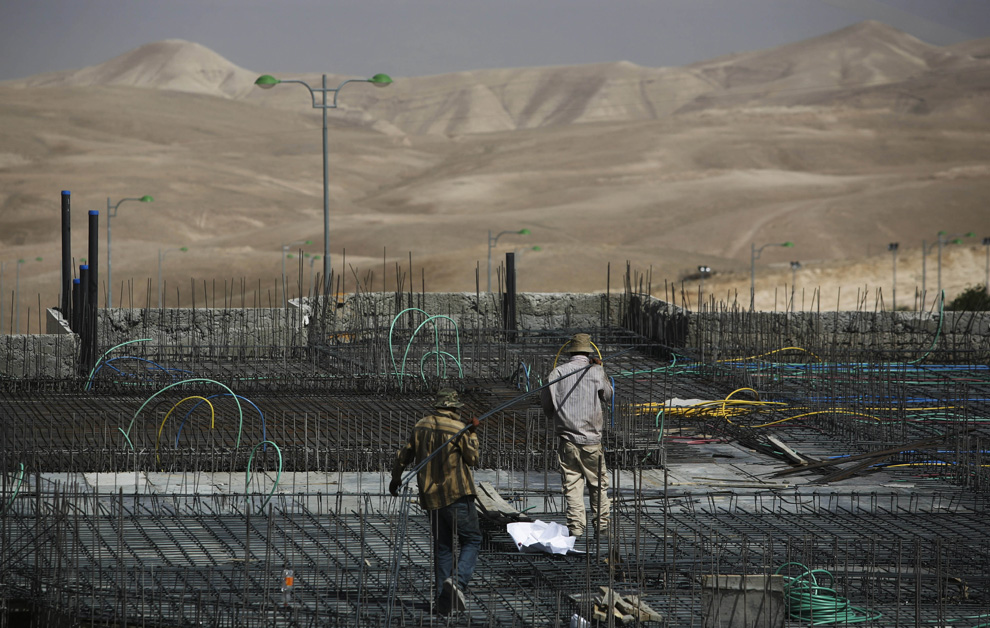 The faint hope that Barack Obama would pressure the Israeli government to abide by UN resolutions and international law was shattered when the president refused to condemn Israel’s brutal 22-day assault on Gaza. At that point Obama appeared to have given up.

Israel’s decision to seize most of the West Bank and leave 1.5 million Palestinians trapped in the open-air prison that is Gaza inevitably means the creation of a deformed Jewish state in which privileged citizens will live with one set of rules and second-class citizens, Palestinians, will be systematically denied national and individual rights. 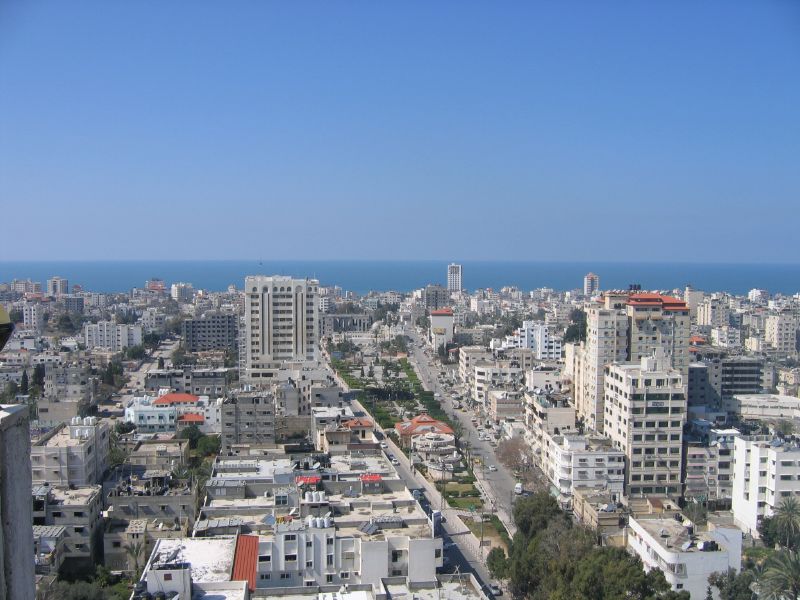 In this apartheid state, Palestinians will be subjected to ever more humiliating and demeaning forms of control and repression.

The Israelis have consciously orchestrated acute misery and poverty in the Palestinian territories over the past two decades in an effort to subdue and ethnically cleanse the captive population.

They have reduced Palestinians, many of whom now live on less than two dollars a day, to a subsistence level.

They have created squalid, lawless and impoverished ghettos in the West Bank and Gaza.

The Israeli soldiers who surround these ghettos have the ability to instantly cut off food, medicine and goods, perpetuating the misery.

on the concrete hovels that pack neighborhoods. [ or – as is the case here – they drop chemical weapons ]

The Israeli objective is to turn the Palestinian territories into a hell on earth.

This policy has, however, swollen the ranks of radical Islamists in the occupied territories and throughout the Middle East and exposed the criminality of the Israeli state to the wider world.

I Wouldn't Watch This Commercial

Tue Apr 13 , 2010
… unless you’re a python fan, liked Faulty Towers, ever studied television advertising, and / or get nostalgic about older computers.