On the table: losing internet access due to infringement allegations, and widespread data sharing across national borders. 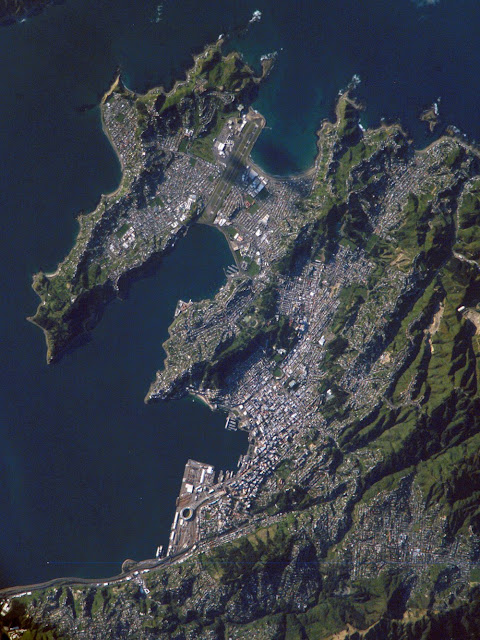 with Canada, the United States, the European Union, and a handful of other countries launching the eighth round of talks.
While even the most optimistic ACTA supporters do not expect to conclude an agreement before the end of the year, the next five days may prove to be a pivotal point in the negotiations since over the past several weeks, there have been two major leaks that could dramatically alter the still-secret discussions.
The first leak was an internal Dutch government document chronicling the positions of each ACTA participant on treaty transparency.

The level of ACTA secrecy is highly unusual for an agreement focused on intellectual property issues, leading to a steady stream of parliamentary resolutions and political demands for transparency coming from around the globe.

US insists on keeping treaty secret

The standard response to transparency criticisms from many governments (including Canada) was to claim that they favored releasing the ACTA text to the public, but that other unnamed countries did not.

Since there was no consensus, the text could not be released.

The Dutch leak succeeded in blowing the issue wide open by identifying precisely which countries posed barriers to transparency.

The document identified the U.S., Singapore, South Korea, and a trio of European countries as the remaining holdouts.

Once publicly identified, the European countries quickly reversed their positions.

The E.U. now unanimously supports the releasing of the text alongside Canada, Australia, New Zealand, Japan, and Switzerland.

With the outing of the transparency issue, it will fall to the U.S., which is widely viewed as the critical stumbling block, to justify its insistence on keeping the treaty secret.

Thu Apr 22 , 2010
Soldiers, like my sister, return from Iraq gripped by cancer. The US military says cancer isn’t a war wound. NEW YORK — When my sister, 101st Airborne Army Capt. Chaplain Fran E. Stuart, returned from Iraq, she was forever changed. Not only had the desert sand, gun blasts and heat […]