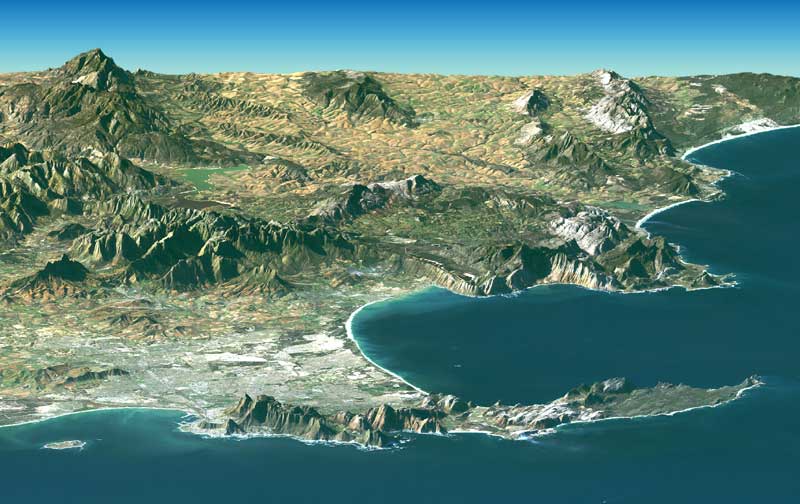 The “top secret” minutes of meetings between senior officials from the two countries in 1975 show that South Africa‘s defence minister, PW Botha, asked for the warheads and Shimon Peres, then Israel’s defence minister and now its president, responded by offering them “in three sizes”.

The two men also signed a broad-ranging agreement governing military ties between the two countries that included a clause declaring that “the very existence of this agreement” was to remain secret.

Mon May 24 , 2010
A federal indictment charging four men with trying to extort money from outlet mall kiosk operators has brought to light the heightened activities of the much-feared Israeli mob in Las Vegas. [ Las Vegas.   From Space.   At Night.  ]   Among those charged in the April 27 indictment […]