No one owns the world, yet we all do, along with other non-speaking species.

This is a reality which has very real consequences.

Each one of us has the potential to impact the lives of everyone else in this world for better or worse.

After all, it is up to individuals to make all the final decisions and act upon them whether towards enhancing the quality of our lives or destructing it altogether.

It takes individual human beings to make decisions, even though it may take some machines to act upon them.

It takes one pilot to press the button and one man to fly an airplane into a skyscraper; even the unmanned military aircrafts do have some men remotely controlling them.

But it is not as simple as that.

Sometimes we make decisions based on good will but our achievements are used by others for wrong doing, for destruction and annihilation.

We invent stuff or organisations to make our lives easier, we discover things to sustain our existence on this planet, yet the same technologies and institutions are used by some of us towards destruction.

We build machines that are only good for extinction according to the same laws of physics that explain our survival.

In a globalised time like ours, when the energies of our actions never die but transform into various consequences, we need to work together not against each other in order to make it work for all of us.

We have to digest the mere reality that no one owns the world, but we all do.

Sadly, this is not the case.

Some entities ranging from individuals, nation-states to some “international organisations” act as if they and only they own this world.

They have come up with some “rules of the game” that they imagine will protect their security and wellbeing.

They have proclaimed the roles of judge, prosecutor, jury, attorney (if at all) and basically every other legislative, juridical and executive authority that is applicable to the international “issues”.

They even decide when a situation becomes an issue or a problem or when the problem turns into a threat against peace and security in our world.

These entities have emerged as winners of the Second World War, ironically including Germany to be more accurate.

They call themselves 5+1 and they think that they own the whole world or at least that’s what we understand from their decisions and actions.

But this is not how the reality works.

Here arises a problem with real and catastrophic consequences.

In reality we live in a world where actions produce chained consequences and every mistake along the way bears more mistakes.

The Second World War was wrong so were the decisions made on its basis: decisions that have real impacts on everyone’s life regardless of the status of their participation in that tragic event. 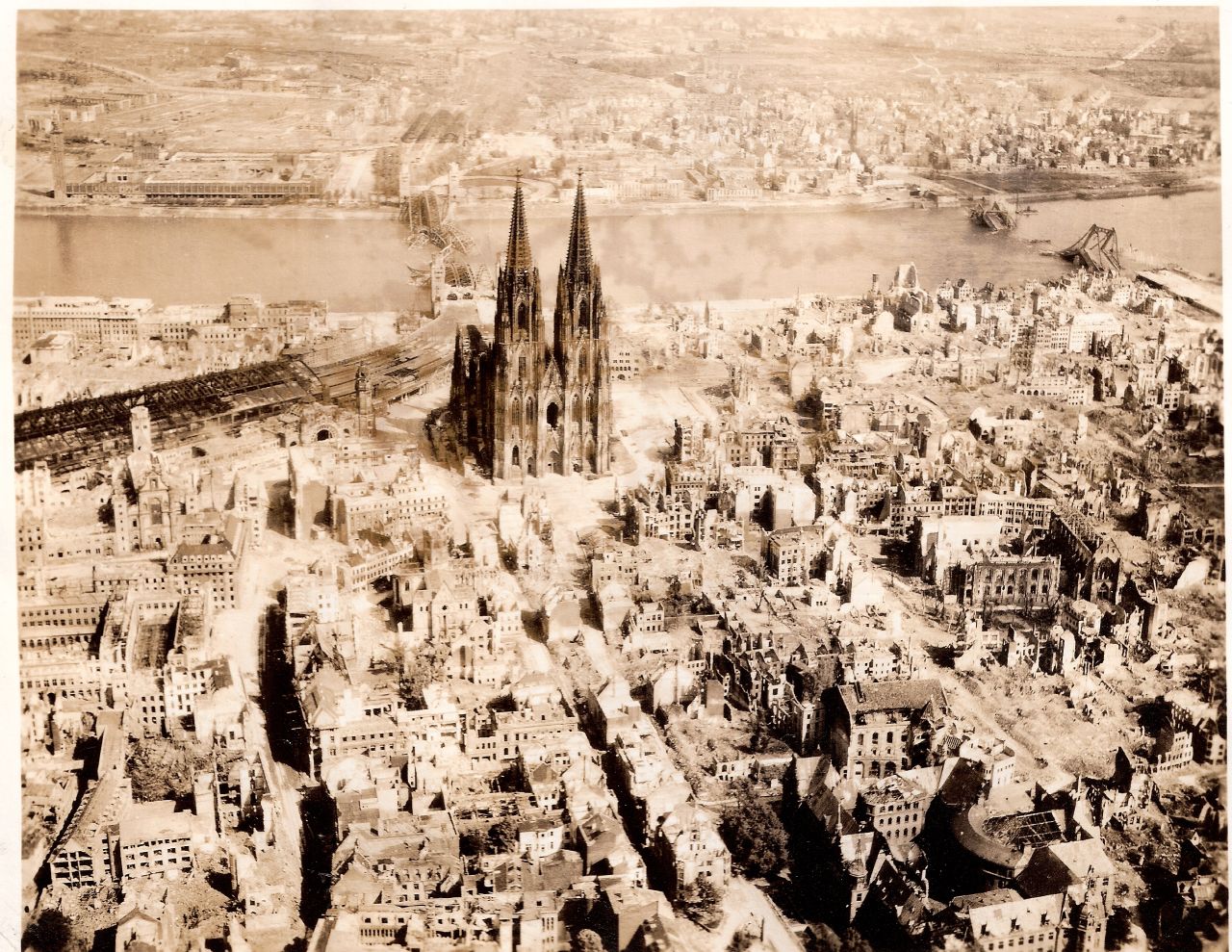 The Holocaust was one of the worst crimes that some human beings have ever committed against humanity,

so is the killing and systematic suffering of the Palestinians and the loss of every single human life as a result of the Arab-Israeli conflict regardless of their religion, nationality or race.

The Cold War was wrong so is the mess that it has left behind: hundreds of nuclear warheads and their most recent generations and billions of dollars lost on the basis of protecting us from what some of us, ironically the same self-proclaimed protectors, have already built.

The Soviet invasion of Afghanistan was wrong,

so was the initial US support of Al-Qaeda which led to the deadly Taliban-Al-Qaeda coalition which itself led to 9/11 and the deadly and ongoing War on Terror.

The list of wrong decisions and wrongdoings goes on with the 2003 US-led invasion of Iraq resulting in the killing of over one million Iraqis and 4,725 American military personnel.

This is an open file with many more chapters, a sustainable system of destruction of human lives and resources.

I am not trying to play a blaming game here.

But it seems that those of us who see themselves in a position to lead the world whether it is under the New World Order or under the banner of the United Nations Security Council are failing to understand that the world we live in belongs to all of us and that the decisions made for this world have to be made by all of us collectively and rationally.

They fail to realise that this is the only way that we can sustain life on this planet.

They seem to have failed to realise the scope of collateral damage done by their unilateral decisions.

They fail to make the link and we all have to pay for it, so will our children, if we don’t do something seriously and quickly to change the way in which our world is being governed by a few.

We need to put an end to the Orwellian logic of the United Nations Security Council;

we need to envision the consequences of our actions before we make them; we need to stop producing means of destruction and destructing means of production; we need to realise that no one owns the world, but we all do.

We may still have a chance to protect our children from what we seem to be leaving them: destruction, death and more destruction.

Now, how are we supposed to do all this?

We could perhaps start from our own individual decisions and actions and refuse to be a link in the vicious chain of wrong decisions and catastrophic consequences that encircle us today.

We may face a better tomorrow.

Shirin Shafaie is an Iranian researcher and PhD candidate at the School of Oriental and African Studies (SOAS), University of London.  She was educated in Iran (BA in Philosophy and MA in Philosophy of Art) and in the UK (MSc in Middle East Politics).  The core of her research is critical war studies in general and the Iran-Iraq War in particular.

Building What ? How SCADs Can Be Hidden In Plain Sight

Sat Jun 26 , 2010
At 5:21 PM on 9/11, Building 7 of the World Trade Center collapsed, even though it had not been hit by a plane – a fact that is important because of the widespread acceptance of the idea, in spite of its scientific absurdity, that the Twin Towers collapsed because of […]