There has been much in the mainstream news recently about population control.

In fact, there seems to be a concerted effort by the Elite to introduce the idea as a legitimate debate about dealing with the “problem” of over-population. 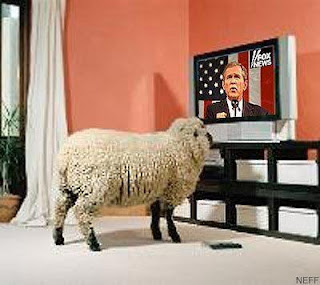 It appears the elite are trying to legitimize these claims using the global warming argument that CO2, which humans exhale, must be minimized at all costs.

Understandably, the notion that a small group of powerful people is consciously and methodically trying to kill off the majority of the population is a tough pill to swallow.

Incidentally, people who refuse to question the events of September 11th usually do so for one reason:

they don’t want to believe that the conspirators would kill over 3000 innocent people to advance their agenda.

However, what has taken place in the aftermath of 9/11 seems to prove the true nature of the Elite in regards to how little they value human life.

Mon Jul 5 , 2010
Increasingly, despite its early military and political successes, Israel cannot for long endure as a colonial project. It must choose between wars – and destruction – or transition to a state for all its peoples. In order to firmly secure its existence – as firmly as that is possible for any […]