There are those who would argue that the financial crisis was caused by over-enthusiastic worship of the Almighty Dollar.

Call it brutal financial karma, but that church is looking pretty empty these days.

A new report from Morgan Stanley analyst Emma Lawson confirms what many had suspected:

the dollar is firmly on its way to losing its status as the reserve currency of the world.

We already knew that central banks have preferred gold to dollars, and that they’re even selling their gold for cash; now, according to Lawson’s data, it seems that those central banks prefer almost anything to dollars.

Lawson found that central banks have dropped their allocation to U.S. dollars by nearly a full percentage point to 57.3% from 58.1%, and calls this “unexpected given the global environment.”

She adds, “over time we anticipate that reserve managers may reduce their holdings further.”

What is surprising is that the managers of those central banks aren’t buying traditional fall-backs like the euro,

or the Japanese yen. 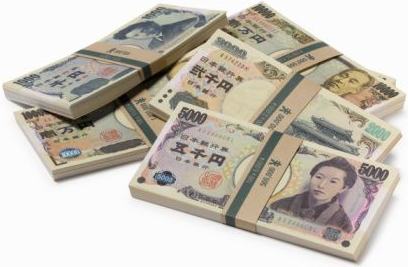 Instead, she suggests they’re putting their faith in other dollars

– the kind that come from Australia and Canada.