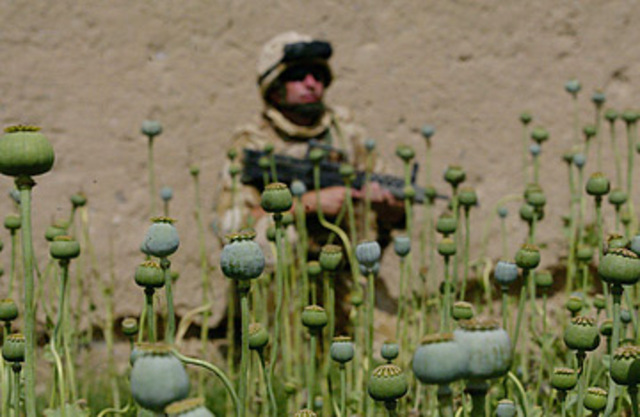 Sun Aug 1 , 2010
Israel’s president has accused the English of being anti-semitic and claimed that MPs pander to Muslim voters Israel’s President Shimon Peres said that England’s attitude towards Jews was Israel’s “next big problem”. [ So “Look Out”, England ] Read the rest here