Across the world the formulaic system designed to free banking programmes from state control is in crisis.

Everywhere the political class are despised and distrusted.

Everywhere the myth of government as representational

yet each country in the pretended ‘coalition’ finds its government backing what it insists is a necessary war.

Both Iraq II and Afghanistan III have exposed the political class to disgrace.

and the soldiers do the dying

is itself the profound cause of democracy’s collapse.

Cowards should not direct wars.

Anyone wishing to experience nausea in its most acute form

need only listen to a politician expressing his grief and or gratitude at the deaths of soldiers.

It is time to insist on British withdrawal from Afghanistan.

insisting that Ministers join the army and go to the front line. 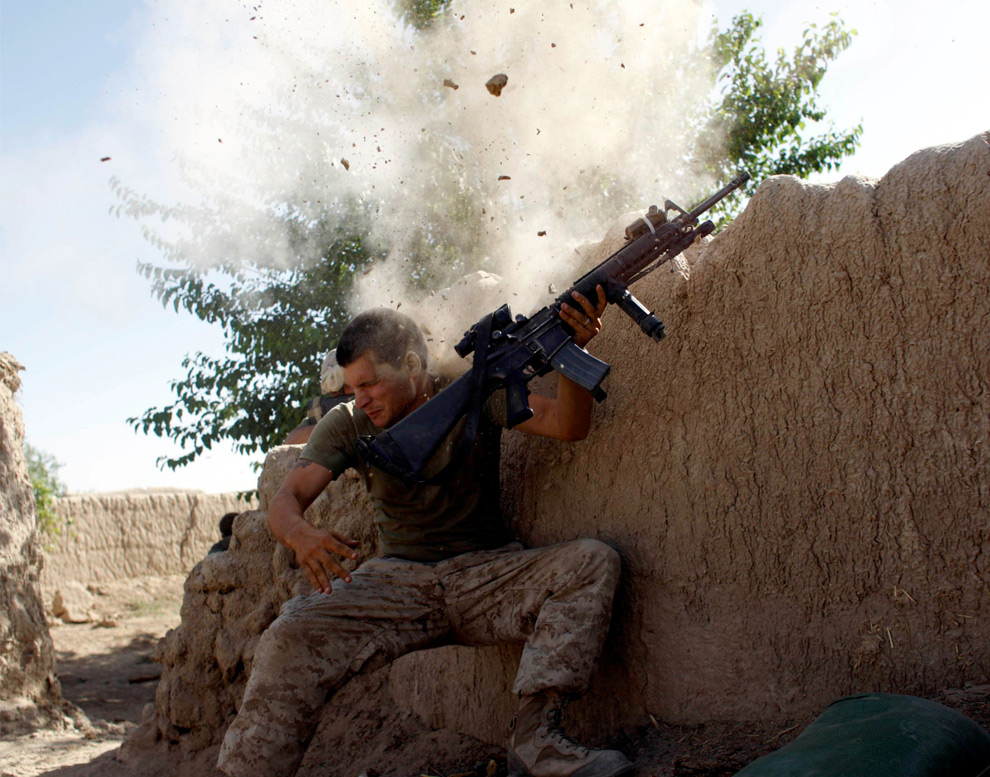 and maybe also putting his life on the line for a college education, or adrenaline rushes, or money to live on,

or perhaps some perceived elevated status in his own home community ]

There is nothing, absolutely nothing to be gained for Britain in this war,

led by the country with the deepest hatred for Britain in its history, the U.S.A.