Tony Blair must be prosecuted, not indulged like his mentor Peter Mandelson.

Both have produced self-serving memoirs for which they have been paid fortunes.

In his latest column for the New Statesman, John Pilger writes about the “paramount war crime” defined by the Nuremberg judges in 1946 and its relevance to the case of Tony Blair, whose shared responsibility for the Iraq invasion resulted in the deaths of more than a million people.

Tony Blair must be prosecuted, not indulged like his mentor Peter Mandelson.

Both have produced self-serving memoirs for which they have been paid fortunes.

Blair’s will appear next month and earn him £4.6 million.

Blair conspired in and executed an unprovoked war of aggression against a defenseless country, 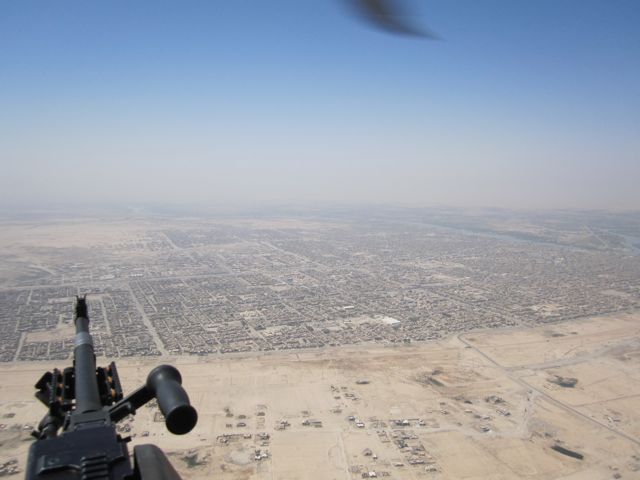 which the Nuremberg judges in 1946 described as the “paramount war crime”.

This has caused, according to scholarly studies, the deaths of more than a million people,

a figure that exceeds the Fordham University estimate of deaths in the Rwandan genocide.

In addition, four million Iraqis have been forced to flee their homes and a majority of children have descended into malnutrition and trauma.

Cancer rates near the cities of Fallujah, Najaf and Basra (the latter “liberated” by the British)

are now revealed as higher than those at Hiroshima.

“UK forces used about 1.9 metric tons of depleted uranium ammunition in the Iraq war in 2003,”

A range of toxic “anti-personnel” weapons, such as cluster bombs, was employed by British and American forces.

Such carnage was justified with lies that have been repeatedly exposed.