This interview by Agnès Rousseaux and Alexandro Rosinhawas was published by the French information web site BASTA!

Jean Ziegler, one of the leading proponents in the world today for justice and the right to food and human dignity for all people,

reaches out in particular to the poverty-stricken people in the South. 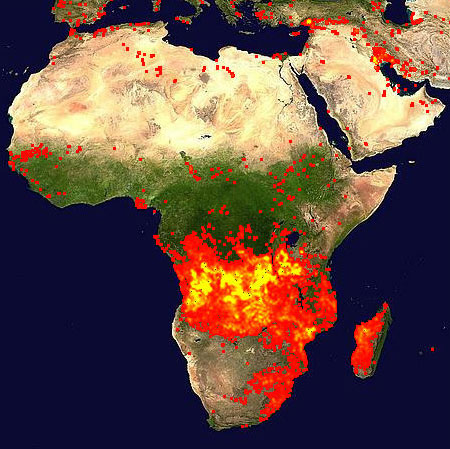 He has been leading a passionate fight over the past few decades against the appalling callousness and blindness of the West,

the greed of multinational corporations that run the global financial system.

Their only interest is squeezing out maximum profit at the expense of the millions of starving people in the world.