Israel claimed that the whole affair had been a tragic accident based on mistaken identification of the ship.

The American government accepted the explanation.

For more than 30 years many people have disbelieved the official explanation but have been unable to rebut it convincingly.

Now, Dead in the Water uses startling new evidence to reveal the truth behind the seemingly inexplicable attack.

The film combines dramatic reconstruction of the events,

who have decided to give their own version of events.

and members of the USS Liberty crew. 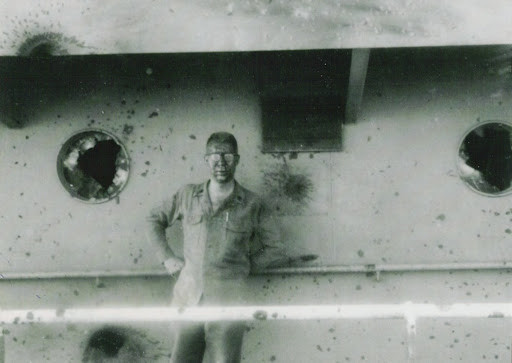 “conclude that the attack was a case of ‘mistaken identity’ despite overwhelming evidence to the contrary.”

Coming now, the evidence becomes part of a controversy over Israelis influence in Washington

and whether it has tilted the Bush administration toward Jerusalem.

The Rules Of Attraction (In No Particular Order)