Banks repossessed a record one million US homes in 2010, and could surpass that number this year, figures show. 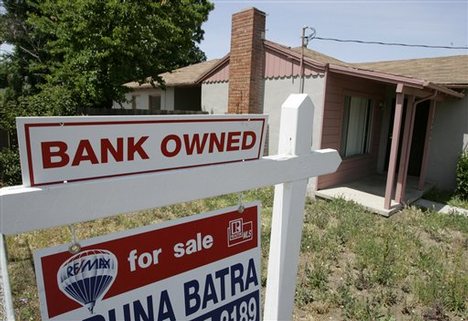 Foreclosure tracker RealtyTrac said about five million homeowners were at least two months behind on their mortgage payments.

China Promises To Kill The Rich

Fri Jan 14 , 2011
The Chinese government is publically threatening to execute corrupt judges, as well as members of the security services, who are caught taking bribes. The government leadership is getting desperate about stopping the growing public anger against corrupt officials, and the threat of rebellion, or just widespread unrest, that it implies. […]