Wikileaks and its impaired boss represent a classic form of limited hangout or self-exposure,

provided by the intelligence agency with the intent of harming,

but rather such classic CIA enemies’ list figures as Putin,

has already brought a windfall for Langley in the form of the rare ouster of an entrenched Arab government. 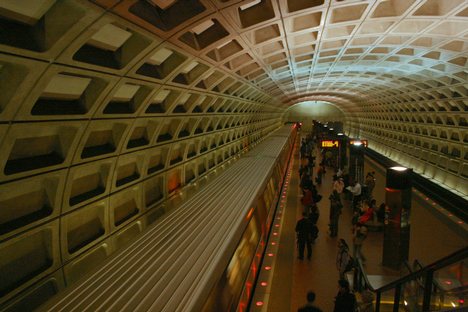 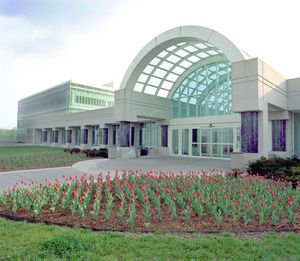 a manic fit has been building since the flight of Ben Ali.

US imperialist planners now believe they can re-launch their shopworn model of the color revolution,

or postmodern putsch against a whole series of countries in the Arab world and far beyond,

The color revolutions had been looking tarnished lately,

as a result of the failure of the Twitter Revolution in Iran back in June 2009.

Previously, the Cedars Revolution of 2005 had failed in Lebanon.

The Orange Revolution in Ukraine had been rolled back

with the ouster of NATO-IMF kleptocrats Yushchenko and Timoshenko.

In Georgia, the Roses Revolution was increasingly discredited

by the repressive and warmongering regime of fascist madman Saakashvili.

believe that the color revolution has a new lease on life,

thanks to their estimate that the United States,

because of Wikileaks and Assange,

has captured the imagination of a new generation of young nihilists across the globe who are described as the post-9/11 generation,

estranged from governments and opposition parties,