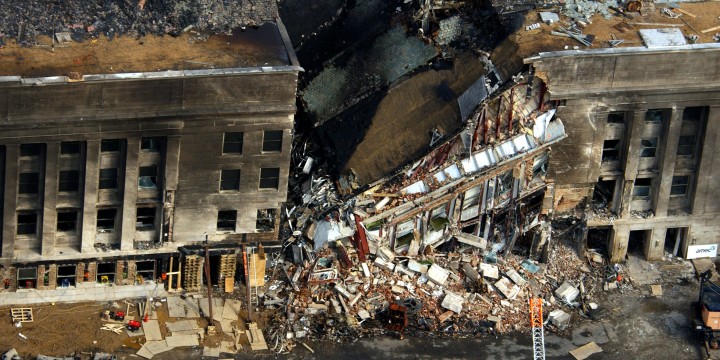 Here are some particularly powerful videos

Government Takeover of The Media is Now Here

Fri Feb 11 , 2011
“Even the Washington Post describes it like something out of Orwell’s 1984. The FCC has approved a presidential alert system. Obama may soon appear on your television or call your cell phone to warn you about the next specious al-Qaeda underwear bombing event.” – Kurt Nimmo | February 08, 2011 […]