Since the 1979 Iranian revolution and the downfall of the US Puppet Ruler the Shah, Iran has been an Islamic state.

In that interval of time, 1979 to the present, Iran has not invaded anyone.

People of all religions live in peace in Iran, even Jews, who find life so comfortable in Iran

they refused an offer by the government of Israel to emigrate!

In the same period of time, Israel, a self-declared Jewish state, attacked Iraq in 1981, bombing the power station at Osirik,

claiming it was a clandestine weapons factory.

Subsequent examination of the ruins following the 2003 invasion proved Israel had lied.

This led to the Massacres at Sabra and Shatilla.

In February 2003 Israel stages incursions into Gaza and Nablus.

Again there is no evidence to support Israel’s claims.

and littering the landscape with land mines on their way out.

HAMAS agrees to a cease fire and keeps it for 6 months until November 4, when Israel again attacks, killing 6 HAMAS members, 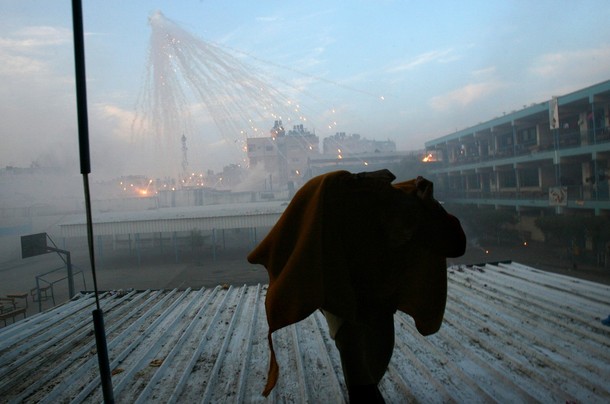 Violations of international law include the use of White Phosphorus incendiary bombs against civilians and non-military targets.

The United Nations investigates, but Israel refuses to cooperate.

9 people are murdered including an American from New York.

Add to it the numerous assassinations such as last year’s embarrassment in Dubai,

and you get the picture, even without the overtly racist and apartheid statements coming from Israel’s rabbis.

In the same period of time, the United States,

So, who is the danger to world peace?

Dissident Artist in China is Held as Crackdown Spreads

Mon Apr 4 , 2011
Source: nytimes.com BEIJING — The Chinese authorities on Sunday detained Ai Weiwei, a high-profile artist and stubborn government critic, as he tried to board a plane for Hong Kong, his friends and associates said. Mr. Ai’s wife, his nephew and a number of his employees were also taken into custody […]