while I was riding on a crowded bus,

the man sitting next to me threw his cell phone out the window.

When his phone rang,

instead of dutifully answering it,

he casually tossed it away.

He looked at me, shrugged and looked away.

I had no idea if it was his,

if it was stolen or if he even knew what a cell phone was.

But in one seemingly careless motion,

he managed to liberate himself from something that has completely consumed me.

When my cell phone rings, 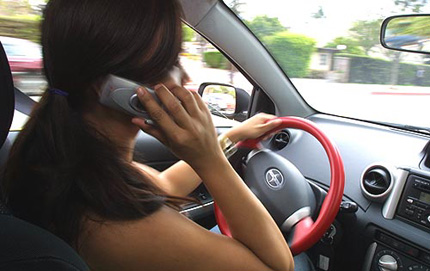 it’s an incessant and incensed vibration that demands my immediate attention.

I curse its calling, but am unable to refuse.

Whether I’m in the middle of a conversation, in the shower or sound asleep,

the ringing causes such panic and excitement that I feel forced to answer.

Just A Song About Ping~Pong