Following the recent announcements of Egypt’s intention to open the Rafah Crossing with Gaza, 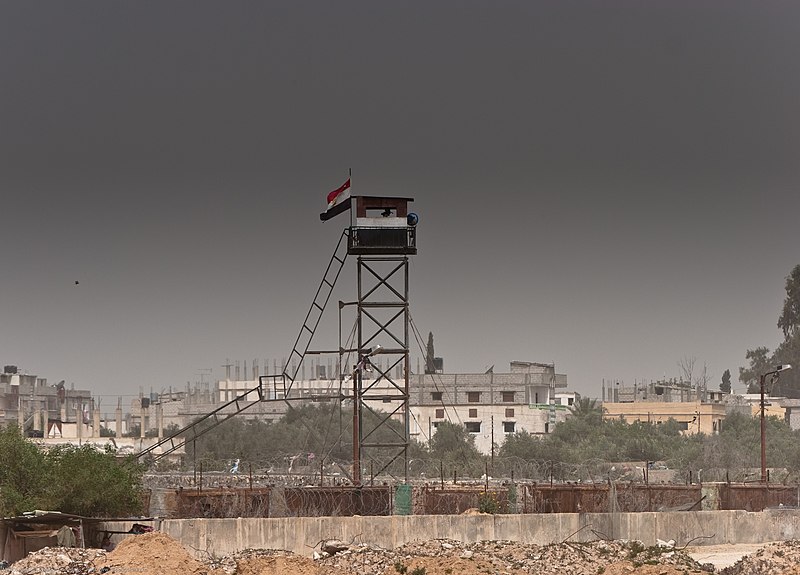 Egypt announced last week that it intends to open the Rafah Crossing to the Gaza Strip on a permanent basis.

Commenting on Israel’s Army Radio on 30 April the chief of staff of the Egyptian Armed Forces, General Sami Anan,

was reported to have said that this is not a matter of Israel’s concern.

Officially, perhaps he is incorrect since the 2005 Agreed Principles for Rafah Crossing make it plain that the opening of the crossing is very much dependent on the cooperation of the government of Israel.

However, since Israel has never seen fit to abide by the Agreement on Movement and Access

of which these Principles are a part, one might conclude that General Anan has a valid point.

Mon May 2 , 2011
Al-Qaeda founder and leader Osama Bin Laden has been killed by US forces, President Barack Obama has said. Read the rest here