What a dreadful waste of a decade for the West’s ‘war of terrorism’. 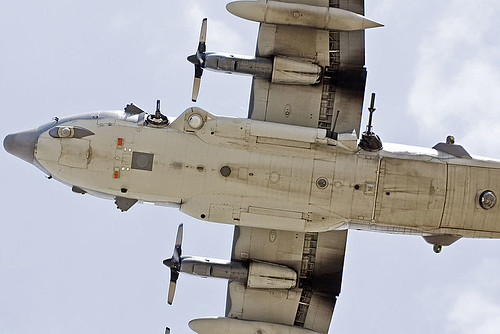 (we’re not sure because we don’t count ‘them’ when they die).

The biggest waste has been that we don’t seem to have learnt a God damned thing from Osama Bin Laden.

I love how the retrospectives of Osama all come to that point in his history where the CIA funded him,

that the narrator always mumbles a bit.

What have we learnt in a decade?

We couldn’t give him enough guns when he was killing Soviets but didn’t see that we were seeding the grounds for a pathological monster.

Osama made the connection that there was no point fighting the regimes in the Middle East that the West propped up,

because it was the over arching Washington concensus global economic hegemonic structure that funded the repression of Muslim countries.

You would think after such spectacular blow back that we would at least stop sowing the seeds of tomorrow’s monsters with today’s black ops budgets,

we are seeding the monsters in Uzbekistan and Turkmenistan and Tajikistan while continuing to prop up CIA client dictatorships.

We’ve learnt fuck all in a decade.

Turns out the West was the weapon of mass destruction.

Signs of the times – Factual Updates

Tue May 3 , 2011
Official reports & statistics – Our world in death throes. Check the facts & prepare yourself ! 1. WORLD FAMINE & HUNGER – Malnutrition remains an unresolved catastrophic world issue The United Nations says there are now over 900 million chronically undernourished people in the world. The effects of hunger […]