in Pakistan’s lawless tribal areas and urge the blocking of NATO supplies passing through the country.

Activists from the Tehreek-e-Insaf ( Movement for Justice ) continued a two-day sit-in outside the city’s Arabian Sea port,

urging the government to end its cooperation with Washington’s “war on terror”.

“It is not Pakistan’s war, this is America’s war.

This war has killed thousands of innocent Pakistanis, women and children,”

the group’s leader and former cricketer Imran Khan told the gathering of around 7,000 supporters. 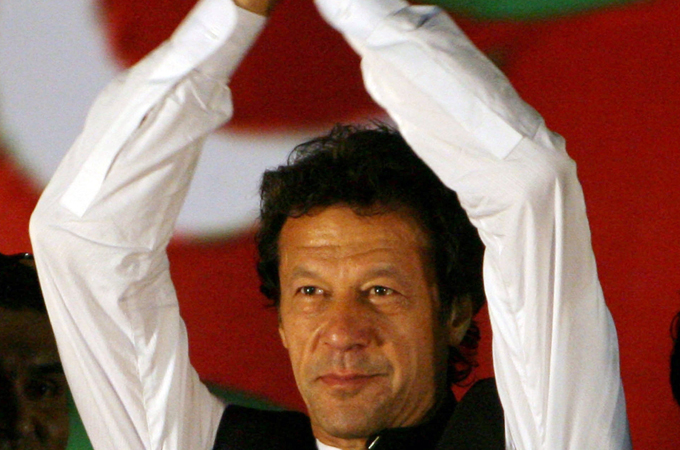 Tue May 24 , 2011
In a frightening example of how the state is tightening its grip around the free Internet, it has emerged that You Tube [ … yes & who is ‘youtube’  and what is their business model again ? ] is complying with thousands of requests from governments to censor and […]