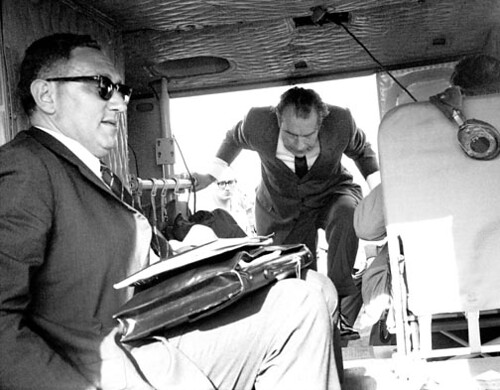 has called upon federal authorities to arrest Henry Kissinger

as a war criminal

if he attends the 2011 Bilderberg conference of global power brokers

which is set to begin on Thursday

at the Hotel Suvretta House in St. Moritz.