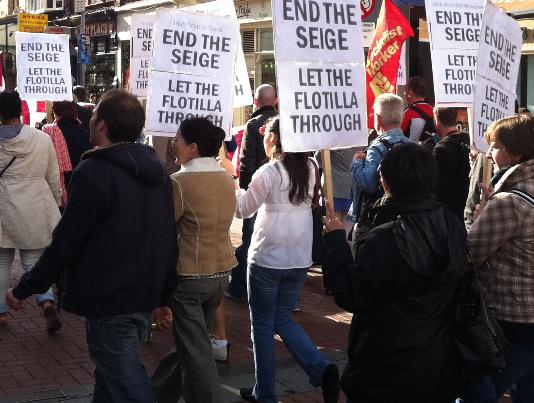 has been damaged while docked in a Greek port.

The MV Saoirse had been preparing to meet up with an Italian ship today and sail to Gaza.

However, the Irish Ship to Gaza group said that it had been discovered that the MV Saoirse

The group is claiming that it is an act of sabotage

meant that the boat cannot sail

and that it would have most likely led to the boat sinking had it been in the open sea.

‘They arrived with machine guns, it was scary,’ American-Israeli on board vessel tells Ynet.

The Tentacles of Megas : Who Controls Who With What