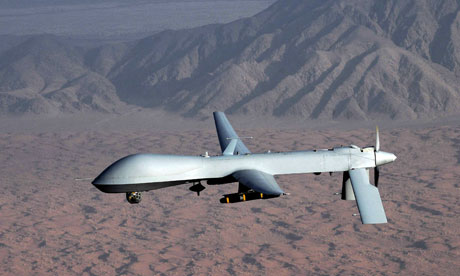 – the second-highest daily death toll since the drone warfare campaign began in 2004.

just a day after the U.S. suspended $800 million of military aid to Pakistan, citing

Wed Jul 13 , 2011
Torture continues in Iraq, Afghanistan, elsewhere. We’ve got more illegal wars going at once than ever before. Habeas corpus has been formally ended. The Bagram-Gitmo archipelago is here to stay. Congress has practically dropped the pretense of a rule of law. Read the rest here