to be arrested and charged with murder

for approving attacks that killed hundreds of people.

Amid growing concern around the world over the use of drones, 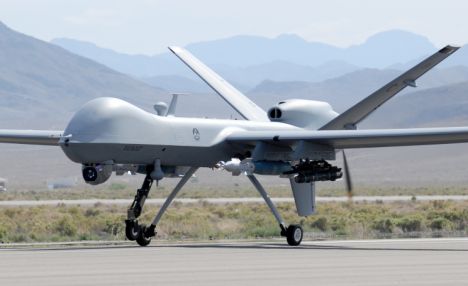 lawyers and relatives of some of those killed are seeking an international arrest warrant for John Rizzo,

until recently acting general counsel for the American intelligence agency.

Opponents of drones say the unmanned aircraft are responsible for the deaths of up to 2,500 Pakistanis in 260 attacks since 2004 …

Sun Jul 17 , 2011
Syrian forces killed at least 32 civilians on Friday, including 23 in the capital Damascus, in an intensifying crackdown on protests against President Bashar al-Assad, activists said. It was the highest death toll in the central neighbourhoods of Damascus since the uprising erupted four months ago in the southern […]