The greatest nation in the world is unable to address its greatest challenges.

And that’s the real tragedy of the faux catastrophe in Washington. 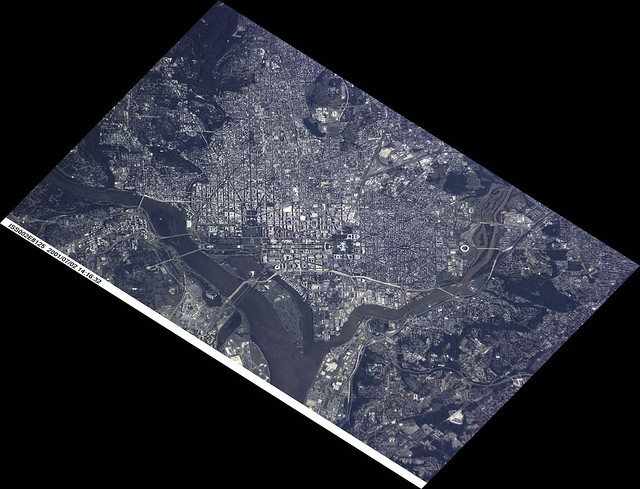 You can’t help but be depressed by the game of debt-ceiling chicken being played in Washington.

The greatest nation in the world is paralyzed

by something that used to be a meaningless ritual.

The nation’s credit rating is at risk.

In a burst of rhetorical excess,

all sides are threatening disaster,

Let’s just hope they don’t drag us all down with them.

I used to think America would solve its problems,

after all else failed.

Now I’m not so sure.

The political class is looking more dysfunctional than ever.

This is a manufactured crisis

in which hardly anyone can understand

the ins and outs.

Memo To The Species

Mon Aug 1 , 2011
“To be hopeful in bad times is not just foolishly romantic. It is based on the fact that human history is a history not only of cruelty, but also of compassion, sacrifice, courage, kindness. What we choose to emphasize in this complex history will determine our lives. If we see […]