Somehow, the job that we’re doing in Afghanistan is so crucial that it is worth our SAS soldiers dying for

Come the dawning of April 1st 2012 that sacrifice will somehow become no longer necessary.

will presumably be holding a press conference with a huge “Mission Accomplished” banner as a backdrop. )

In reality, the announcement yesterday of the latest New Zealander SAS soldier to die in Afghanistan

– is another example of the lives of soldiers being wasted for the convenience of politicians.

Oh, Key has made the usual noises :

“I don’t regret the decision that we made to commit the SAS to Afghanistan.

I think they are playing their critical part to free the world from global terrorism.”

is a case that Key has never made,

and never explained to the New Zealand public.

Other People’s Wars: New Zealand in Afghanistan, Iraq & the War on Terror 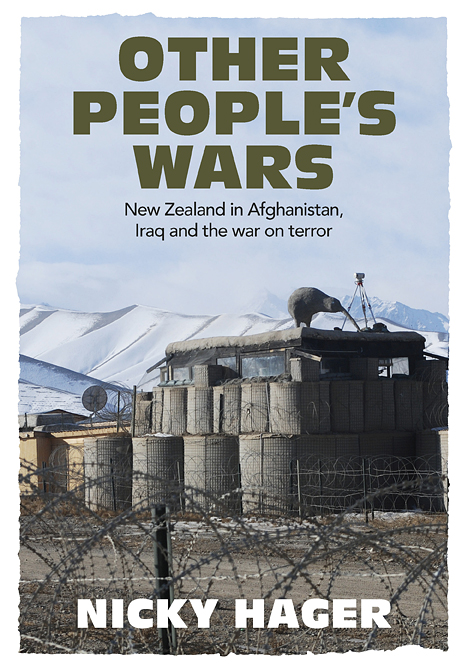 In usual Hager style, it takes much evidence from with leaked classified military and intelligence documents,

supplemented by interviews with soldiers and senior military officials.

According to the book,

military decisions are often made without reference to the wishes of the elected government.

The worst decisions were made by senior officials and military officers,

often without [the ministers’] knowledge.”

Thu Sep 29 , 2011
[youtube]Ow77AVMOsLU[/youtube] On February 18, 2010 this BetterBadNews video clip introduced the idea of adding a third light beam to the twin light beams reinstalled each year at ground zero on the anniversary of Sept 11, 2001. The idea was presented to a strategy session of the Architects and Engineers for […]