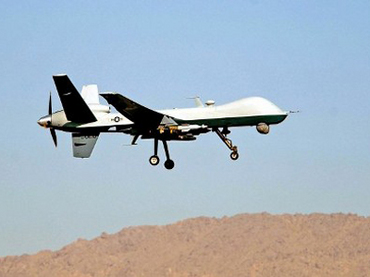 continue to raise questions both home and abroad,

are the very authorities that approve them.

According to a report published in the Wall Street Journal,

are launched without officials identifying the targets of the plane.

groups of men that are suspected of being associated with terrorist groups are fired upon in hopes of eliminating the enemy.

Afghani Claims US Generals Are Trafficking The Heroin

Wed Nov 9 , 2011
[ … hope New Zealand’s getting a big slice of the heroin profit pie for the blood we have already spent. We could use it to help pay off all that -crippling- foreign debt ] [youtube]l-egaKQNIzg[/youtube] Afghanis just want NATO out, they want their independence back. NATO cannot go anywhere […]