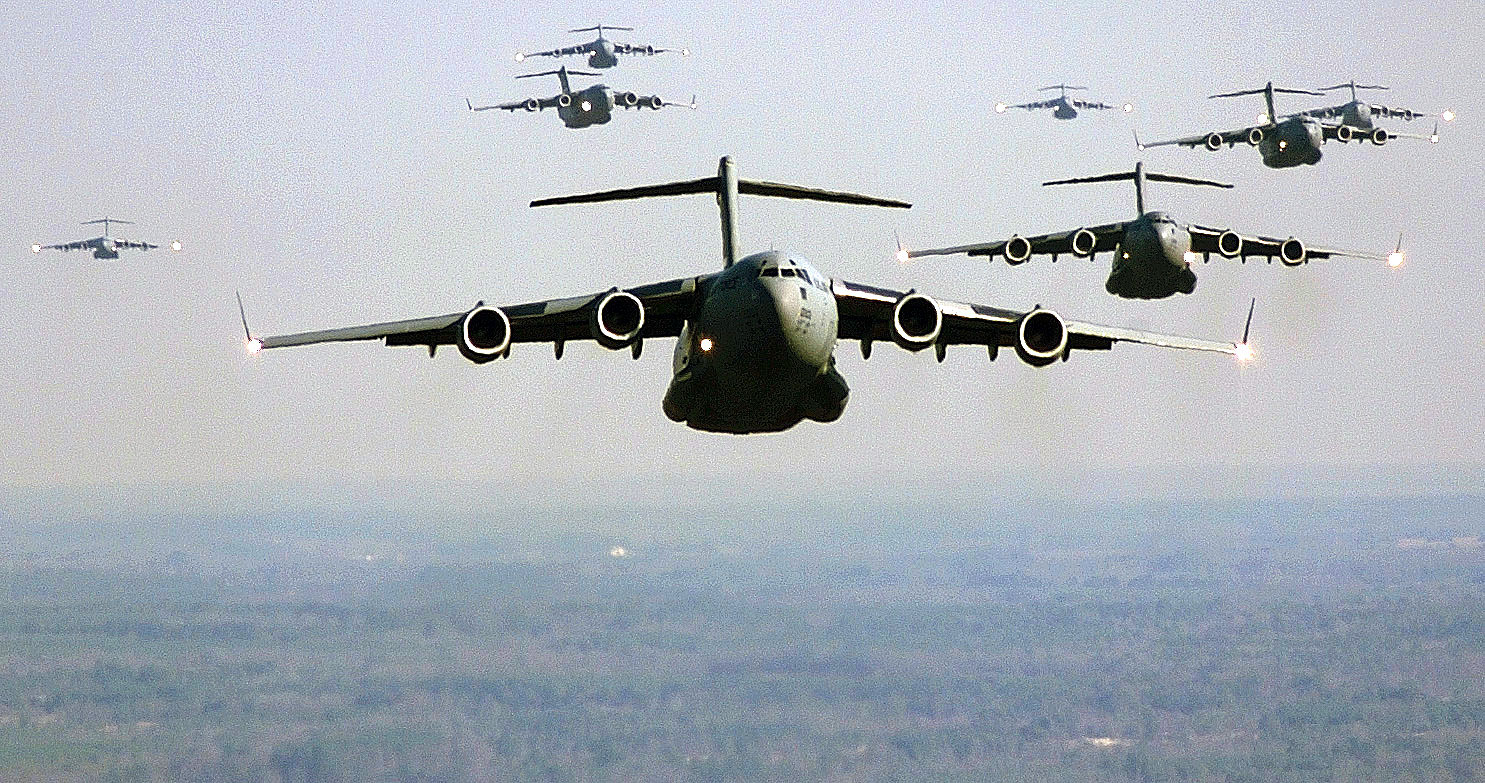 The “just war” rule has crumbled under the ambitions of empires throughout history.

The American-led Anglo Saxon empire is no different.

This empire has been brutally conquering and colonizing territory since the fall of Rome.

However, it has only gained an American face in the last century.

Riot Squads move in on #occupywallst