Global elites are confused, reactive, and sinking into a quagmire of their own making, 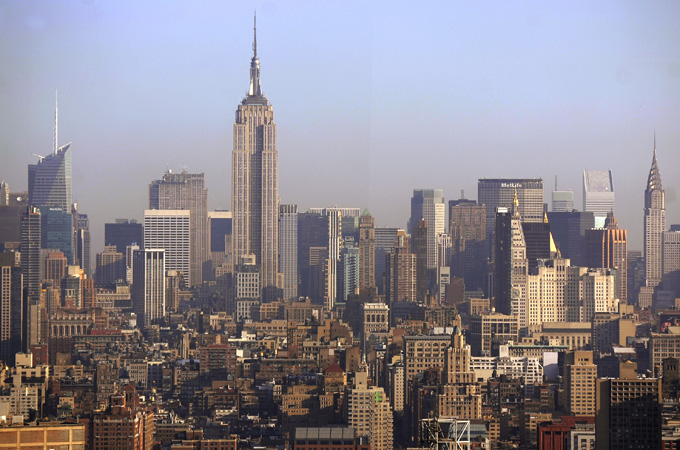 As the crisis of global capitalism spirals out of control,

the powers that be in the global system appear to be adrift and unable to propose viable solutions.

to the brutal repression of the Occupy movement in the United States,

and the water cannons brandished by the militarised police in Chile against students and workers,

and must resort to ever more generalised repression.

the immense structural inequalities of the global political economy

can no longer be contained through consensual mechanisms of social control.

The ruling classes have lost legitimacy;

we are witnessing a breakdown of ruling-class hegemony on a world scale.

Wed Dec 14 , 2011
https://venezuelanalysis.com/news/6679 The Venezuelan Government released an official communication yesterday denouncing accusations made against Venezuela by Israeli Vice Prime Minister Moshe Yaalon as “slanderous” and “abusive”. Yaalon accused Venezuela of working with Iran to create a “terrorist infrastructure” in Latin America that could “attack the interests of the United States or […]