– desperate to do just that very thing … … for some reason.

there is no public confidence in the American government

or the American establishment media.

and start world war three in the Middle East, 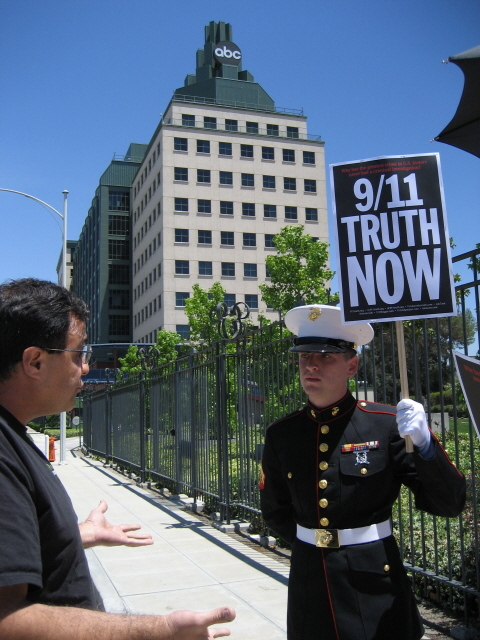 they cannot hold on to power without resorting to terror, chaos, and force.

Telling the truth about state sponsored terrorism and mass murder is not extreme,

engaging in state sponsored terrorism and mass murder is extreme,

Shihad ~ My Mind Sedate (Live at the Cake Tin)