the fact that Mitt Romney has millions of dollars parked down in the Cayman Islands has made headlines all over the world.

But when it comes to offshore banking,

what Mitt Romney is doing is small potatoes.

The truth is that the global elite are hiding an almost unbelievable amount of money in offshore banks. 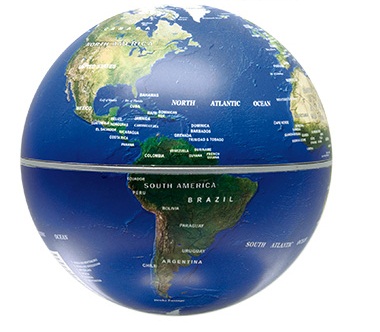 According to shocking research done by the IMF,

the global elite are holding a total of 18 trillion dollars in offshore banks.

That is a staggering amount of money.

So why do the global elite go to such trouble to hide their money in offshore banks?

Well, there are two main reasons.

Tue Jan 24 , 2012
I’m sure the President would prefer not to go, his lawyer put forward a motion to quash the subpoena, but a Georgia judge has denied the motion. The hearing is on a complaint that Barack Obama is not a natural-born citizen and should not be on the state’s […]