Is is possible for “educational” technology to inappropriately stimulate and harm the developing brain?

“…this is important because we’re technologizing childhood today in a way that is previously unprecedented.”

now they start as infants with the rapid, high stimulation 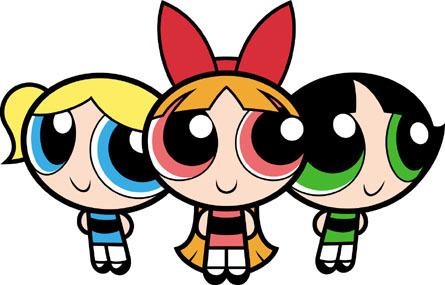 which leads to inattention and developmental problems later on?

What happened to mice who were exposed to modern television for six hours a day for 42 days?

The humorous Dimitri Christakis details his private research in the TED talk below.