Many cannot recognize it.

History provides shocking stories of its past episodes.

But its root structural feature is

the tight relationship between the state and large corporations of a nation,

which permit enormous fraud and lead to grand inefficiency,

even while aggression and war accompany its handiwork in an ugly fabric weave. 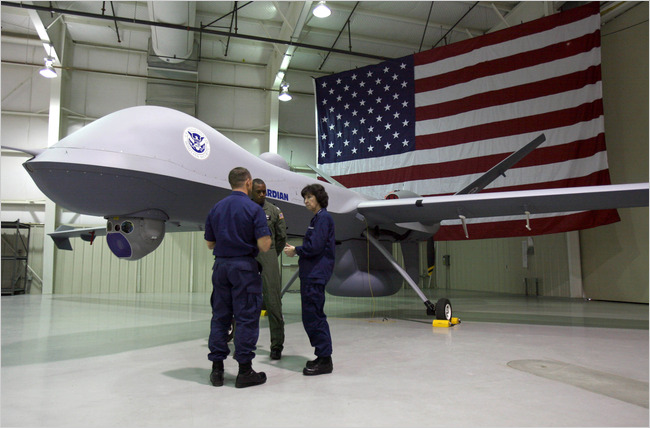 Nowhere is the bond more scummy and corrupt than with the banking industry,

not in general but in Wall Street where defense of the USDollar has come.

That defense was contracted from the USGovt to Wall Street,

whose ties developed into a vast network of corruption.

in the 1990 decade of so-called prosperity.
.
Read the rest here

Philosophy & The Matrix: Return To The Source (FULL DOCUMENTARY)

Sat Feb 4 , 2012
This is the feature-length documentary on the Matrix films. It goes over many philosophical concepts that inspired, and are presented in, the trilogy. [youtube]9q1jHx29C70[/youtube]